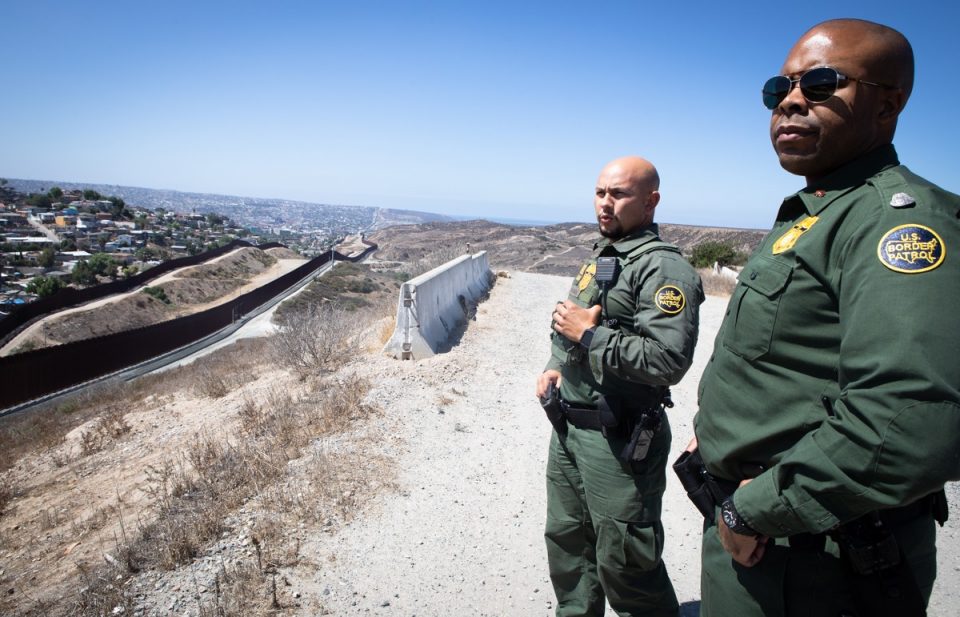 Unauthorized migrant crossings at the southwest border are at an all time high –– more than 1.9 million in the last 11 months.

That number, combined with the migrants who arrived at ports of entry, brought the total number of encounters at the U.S.-Mexico border to more than 2.1 million.

The data comes from encounter data from U.S. Customs and Border Protection and represents a fourfold increase over the past two years.

CBP Commissioner Chris Magnus blamed “failed communist regimes” in Venezuela, Cuba and Nicaragua for driving migrants north to the U.S. in unprecedented numbers. Meanwhile, migration from Mexican and Central American countries is down compared to 2021.

There’s discussion among immigration experts and officials about what the 2.1 million in encounters really means. Key questions include how policies such as Title 42, which allows immigration authorities to quickly expel migrants from the U.S. without bringing a formal immigration charge against them, affect migration behaviors.

Deaths are on the rise among those who attempted to cross into the U.S., according to the Missing Migrants Project. Hundreds have died over the years in deserts, rivers or open waters, or more recently from falling from the 30-foot international barrier, in their attempts to evade detection from border authorities.

Many agree that the record-breaking numbers at the border represent a real challenge for immigration enforcement agencies.

Read the full article on inewsource.org.

Get investigative reporting in your inbox. Sign up for inewsource’s newsletters.

Opinion: How the Pandemic Shaped a San Diego Entrepreneur’s Priorities