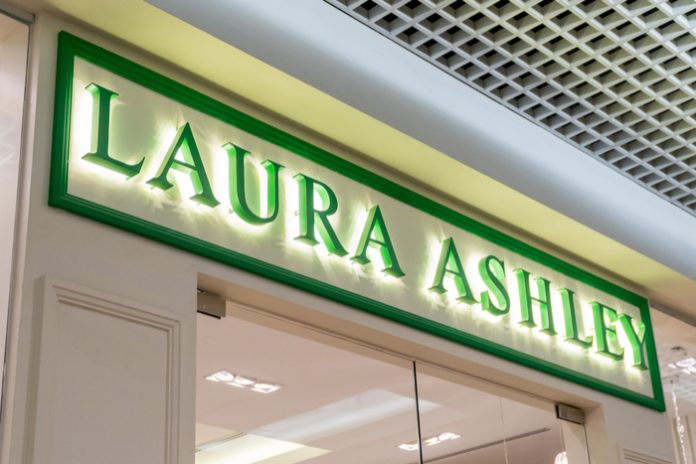 Laura Ashley auditor UHY Hacker Young has been issued a “severe reprimand” by the UK’s watchdog, after it failed to underline risks over the fashion and homeware retailer’s future in two reports prior to its collapse.

The Financial Reporting Council (FRC) has fined UHY Hacker Young £300,000, and imposed other sanctions relating to its audits of the retailer.

Laura Ashley, which had 155 UK stores in 2019 and employed more than 2,700 people, collapsed into administration in 2020 during the pandemic.

The audit engagement partner at the firm, Martin Jones, was also fined £45,000 for the audit breaches and ordered not to sign any statutory audits for public interest entities for the next two years.

The FRC said its sanctions related to audits of Laura Ashley’s financial statements for the financial years ending on 30 June 2018 and 30 June 2019, which were signed by Jones.

Despite this, the 2018 and 2019 financial year reports were not modified, and the auditors did not highlight any uncertainty over whether the retailer would be able to continue operating.

The FRC said the audit breaches by UHY Hacker Young did not lead to Laura Ashley’s administration.

However, the audits “failed in their principle objective” of providing “reasonable assurance about whether the financial statements as a whole were free from material misstatement”.

The fines imposed on UHY Hacker Young and on partner Martin Jones were both discounted by 27.5% for admissions and early disposal. UHY was also ordered to pay the executive counsel’s costs for the investigation.

The firm and Jones voluntarily decided during the investigation to withdraw temporarily from undertaking new statutory audits of public interest entities, and agreed with the FRC that this would last for at least two years.