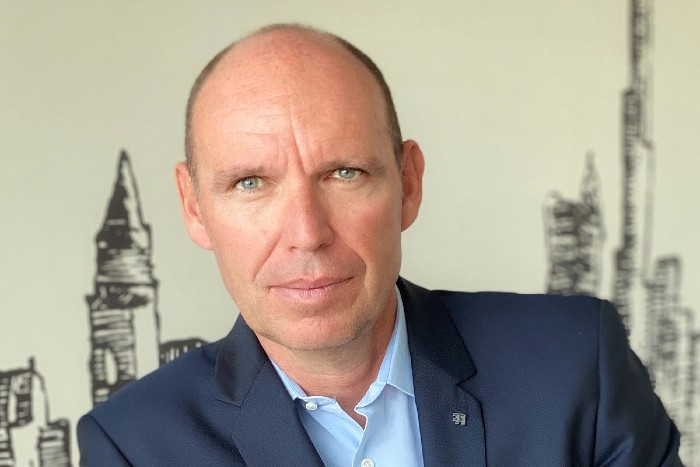 Analysts said Schultz is focusing on “greater apparel penetration and market share gains in the US with potential to better integrate digital and retail channels”.

Credit Suisse raised its earnings per share forecast following the group’s first half results, saying full-year guidance looks “conservative” given the strength of the US dollar.

Additionally, it does not “believe the current share price reflects the resilience of the category and JD’s core consumer, growth potential via store openings”.

Credit Suisse believes these factors will continue to drive performance over the next year and beyond.

The news comes as JD Sports said last week it will continue to be “cautious” about trading after reporting a drop in first-half profits.

The sportswear retailer said it believes the fall in profits is due to the unseasonal weather through the summer in the activity-based sector and said it was not a true reflection of the substantial progress it is making.

Schultz replaced Kath Smith, a former Adidas executive, who had been running the company on an interim basis since Cowgill’s departure.

Most recently he led the French retailer Monoprix – owned by Groupe Casino – and is currently the president of retail at Al-Futtaim Group, a large conglomerate based in Dubai.