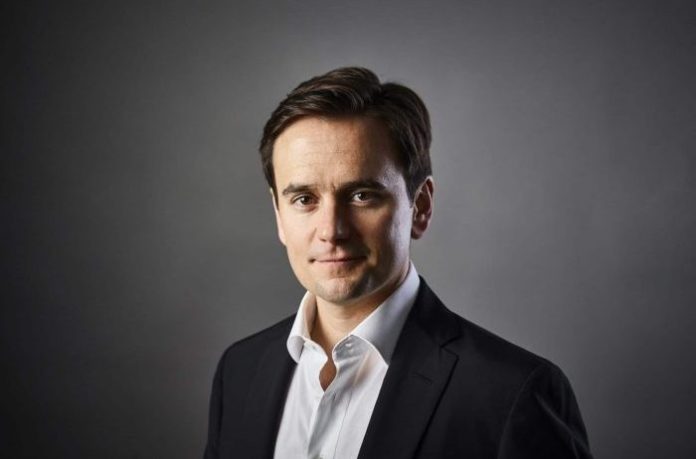 // Iceland has implemented several schemes to ease the impact on shoppers

Iceland boss Richard Walker has called on other retailers to take action in alleviating the cost-of-living concerns.

Walker said his major concern as managing director of the frozen food retailer is the rise in the cost of living.

Iceland has introduced schemes to ease the impact on shoppers including a 10% discount for those over 60 every Tuesday.

“It’s very serious as some of our customers who might have only had £25 per week to spend on food were struggling before the cost-of-living crisis, so now I really do worry how they will get through this,” Walker said.

Walker said Iceland’s over 60’s scheme has been “massively successful” and nearly 800,000 customers have redeemed it so far.

The grocer has also increased staff discount and introduced an online deal which allows customers to purchase certain essential items for 1p and free delivery for orders over £40.

Iceland has made assurances to maintain certain low-price points, which “will cost the company millions”, for example freezing the price of the £1 frozen value foods until the end of 2022.

Brits will be cautious about Christmas spending as inflation bites, eBay predicts

Mothercare swings back to profit

What retailers are doing for Pride Month