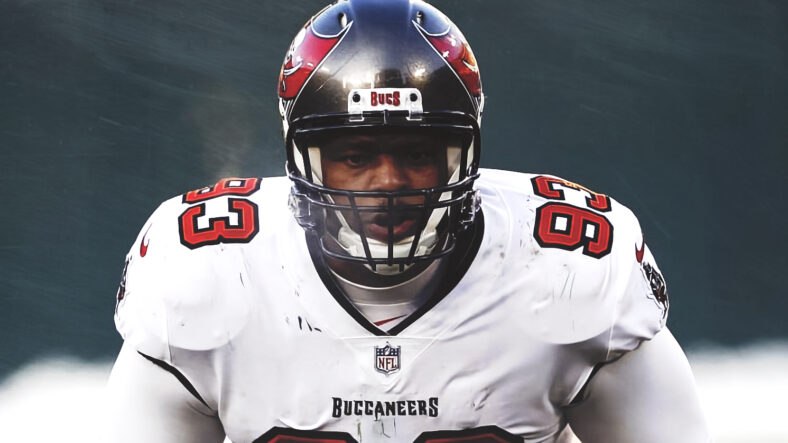 The Minnesota Vikings are well into training camp and are quickly approaching their first preseason game. In an ideal world, Kevin O’Connell would have the full roster at his disposal, but a key free agent or two could boost the club. Of those, Ndamukong Suh may be the most integral.

Earlier this week, Dustin Baker detailed the status of discussions with Ndamukong Suh. He noted an excerpt from a recent Skor North show from Darren Wolfson saying, “They would happily take him today. They’d love to have him on the practice field tomorrow but at a very specific price point. What Suh is looking for and what the Vikings are looking to do, my understanding is the two sides aren’t remotely close.”

Obviously in a salary cap sport, coordinating money within the blueprint of availability is a chief concern. New general manager Kwesi Adofo-Mensah has something like $8.7 million to his credit, but as Baker also pointed out, the likelihood of all of that spent remains unlikely. Without knowing exactly what Suh is looking for, the reality facing the talented defensive lineman is that Minnesota only has so much to offer. Either he wants to be here or he doesn’t, but it isn’t as though there’s much negotiation to take place.

Last season, Suh played for the Tampa Bay Buccaneers on a one-year deal worth $9 million, including a $5 million signing bonus. Another year older, it’s not clear if that’s what his expectation remains, but, notably, the Bucs did up the salary by $1 million from where he was in 2020.

Money aside, the desire for Suh to bolster Ed Donatell’s front seven should be of chief concern for Minnesota. Sure, Armon Watts can take on the starting gig, and he’s proved capable of handling things. In Suh, though, the Vikings would be employing a future Hall of Famer that has yet to slow down. He racked up six sacks for the second consecutive season last year, and he’s been a pillar of durability throughout his career.

Although Suh is consistently a guy you hate to go against, he’s earned the presence of among the game’s best and is surely someone you’d love to have on your squad. If there’s any way for the two sides to come together financially, the Vikings defensive front would immediately vault to one of the best in football.

With Danielle Hunter and Za’Darius Smith coming off the edge, Dalvin Tomlinson and Suh would create substantial problems up the middle. It’s the Vikings offensive line that has been a problem for quite some time, but having a defensive front as scary as this looks on paper would be quite the sight to see.

Maybe Suh waits for someone to match his ask, but the Vikings should be doing everything they can to get this done.