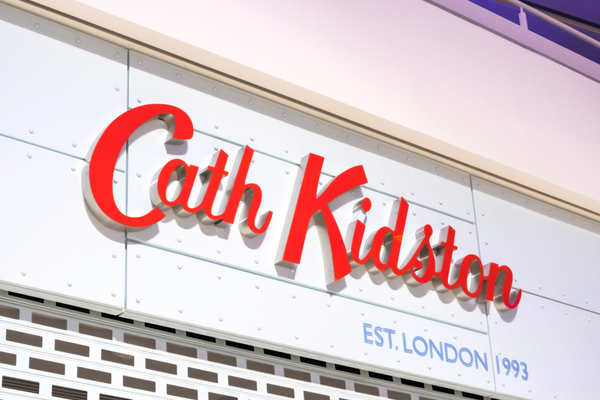 // Cath Kidston collapsed into administration in 2020 with the loss of nearly 1,000 jobs

Cath Kidston has been bought by the investment and restructuring firm Hilco Capital.

Hilco, which has often been associated with investments in distressed companies, was close to a deal yesterday and now a one has been made, according to The Times.

Cath Kidston relaunched two years ago, after collapsing into administration with the loss of nearly 1,000 jobs and 60 UK stores.

Since then the fashion retailer has returned to profitability, with sales of £29 million for the year ending March 2022.

Alongside its e-commerce website, it has four UK stores and 95 shop-in-shops, as well as a wholesale business and works with eight international franchise.

Philippines’ Edukasyon.ph Raises Undisclosed Amount In Bride Round To Boost Its Online Tools For Students