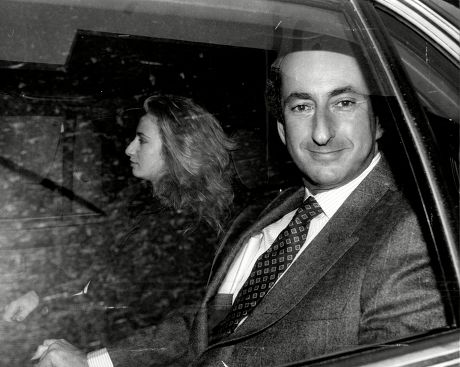 // High street king and Topshop Founder has passed away, aged 83

Halpern was the chief executive of the menswear retailer Burton Group from the late 1970s to early 1990s.

“Our father left an irreplaceable mark on the spirit of entrepreneurship and the UK’s retail landscape, and he did it in his own very special way,” Halpern’s daughter, Jenny Halpern Prince, told the Financial Times.

The retail titan began his high street career at luxury department store retailer Selfridges before going on to oversee some of the UK’s biggest retailers.

In his time at Burton, Halpern transformed the retailer into an emporium of different brands, including the highly popular Topshop and Dorothy Perkins.

Navigate the Changing Legal Industry at our Thrive Customer Conference!

What are grocers doing to support the LGBTQ+ community? –

Ocado plunges into loss as retail sales take a hit