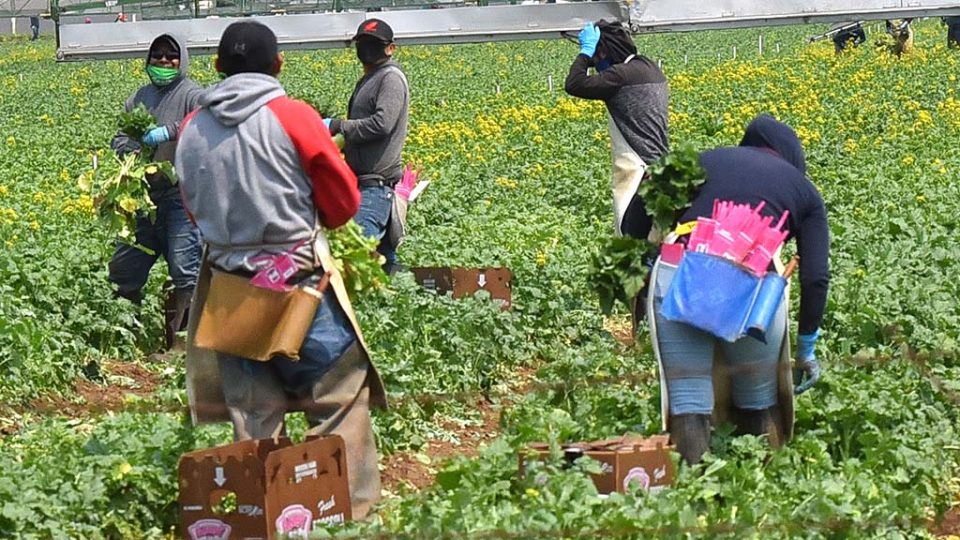 Assembly Bill 2183 lets farmworkers vote by mail in union elections, shielding them from what the United Farm Workers claims is potential intimidation from their bosses.

The Governor initially opposed the bill, but President Biden weighed in on Sept. 4, saying that “in the state with the largest population of farmworkers, the least we owe them is an easier path to make a free and fair choice to organize a union.”

But the signing came only after the union and the California Labor Federation agreed to Newsom’s request for clarifying language on voting integrity be passed during next year’s legislative session.

“California’s farmworkers are the lifeblood of our state, and they have the fundamental right to unionize and advocate for themselves in the workplace,” said Newsom after signing the bill.

“Our state has been defined by the heroic activism of farmworkers, championed by American icons like Cesar Chavez, Dolores Huerta, and Larry Itliong,”Newsom said. “California is proud to stand with the next generation of leaders carrying on this movement.”

The legislation gives farmworkers multiple ways to vote in a union election, including mail-in ballots, submitting authorization cards to the California Agricultural Labor Relations Board and the existing in-person voting process.

The California Chamber of Commerce and the Western Growers Association had fiercely opposed the bill.

Union membership among farmworkers has fallen in recent years, in part because many in the fields are undocumented immigrants who are fearful of being deported.

Husband of Missing May ‘Maya’ Millete Must Appear for Deposition, Judge Rules