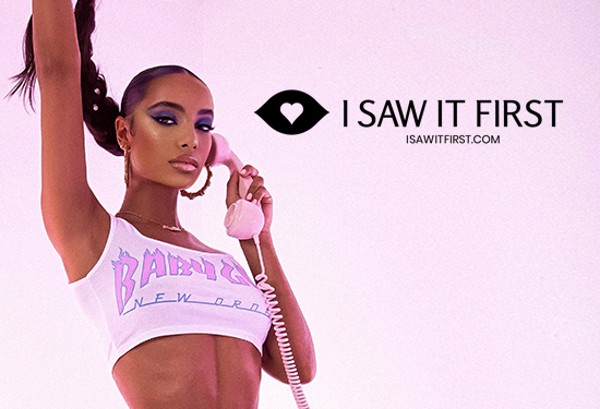 // Frasers Group has confirmed it is set to acquire the fast fashion site I Saw It First, following the retail giant’s takeover of Missguided last month

Just a month after buying Missguided, Mike Ashley’s Frasers Group has inked a deal to acquire fast fashion retailer I Saw It First.

In an announcement on the London Stock Exchange on Thursday morning, the Sports Direct owner confirmed The Telegraph’s reports that it was to buy the fast fashion site.

Founded by Jalal Kamani in 2017, I Saw It First was created after he helped his brother Mahmud create and build up fast fashion giant Boohoo.

Ashley’s son-in-law Michael Murray took over the role of CEO at the business and has previously said the retail giant “looks forward to integrating” the brand into its portfolio.

I Saw It First will be the third big retail acquisition for Frasers Group as it also bought Studio Retail, in which it was a stakeholder, out of administration for just £1 in February.

The retailer will also “benefit from the strength and scale of Frasers Group’s platform,” the statement said.

Argos faces calls to include gender-neutral title in order forms

Patisserie Valerie to shutter 9 stores due to ‘unprecedented challenges’