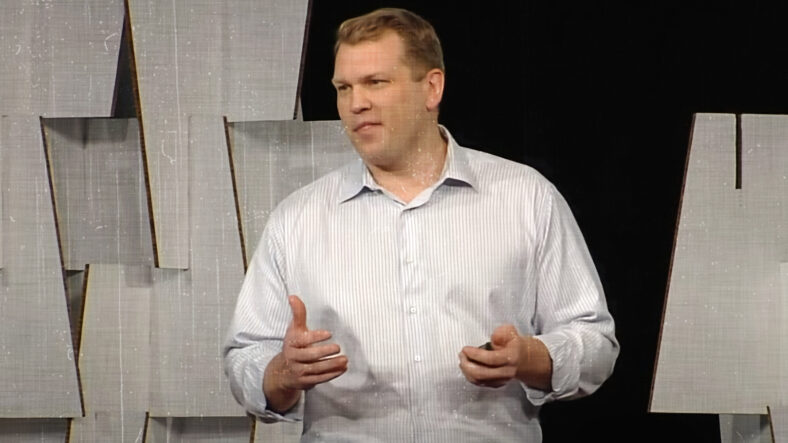 After Tua Tagovailoa’s head injury in Week 4, the NFL proceeded with extreme caution around the league on Sunday regarding possible concussions — and rightfully so.

Tagovailoa suffered blows to the head in back-to-backs games amid a four-day window.

The conversation also briefly stopped at the Minnesota Vikings doorstep, although the matter didn’t directly involve a concussion, as wrestler-turned-neuoscientist Chris Nowinski questioned the team’s use of smelling salts.

Before the game, Vikings EDGE rush Za’Darius Smith was seen on the television broadcast using smelling salts, to which Nowinski tweeted, “Vikings appear to pull out the smelling salts here, which are famous for being used to revive someone after a concussion. While also used ‘recreationally,’ it’s a terrible look for the NFL after Tua.”

According to the National Library of Medicine, smelling salts “are used to arouse consciousness because the release of ammonia (NH3) gas that accompanies their use irritates the membranes of the nose and lungs, and thereby triggers an inhalation reflex. This reflex alters the pattern of breathing, resulting in improved respiratory flow rates and possibly alertness.”

Here’s the tweet and brief video that caught Nowinski’s attention:

While Nowinski, who’s helped lead the charge in advocating for players’ mental health, was instrumental last week in lifting up warnings about Tagovailoa’s prognosis, the Za’Darius Smith video was filmed before the game. It is unclear how a non-concussed player sniffing a substance to clear nasal passages correlates to a player who might use the salts to “recover” from a concussion.

Nowinski called it a “terrible look,” so perhaps he meant no player should ever use smelling salts before, during, or after a football game.

On Friday, the unaffiliated neurotrauma consultant who evaluated Miami Dolphins quarterback Tagovailoa was fired for allegedly making several mistakes during after Miami’s Week 3 contest. And around the league in Week 4, it was evident that teams were using more head-injury-related caution.

So, Nowinski’s efforts are indeed working, and hopefully, he continues to inspire change and awareness. It’s just that the Smith video didn’t pertain to head trauma — unless the defender bumped his head in the locker room before the game, which is unlikely.

The Vikings toppled the New Orleans Saints in London after the Smith-salts video, 28-25. It was another rollercoaster game for Minnesota, finding a second victory in as many weeks via topsy-turvy turns of events.

Saints kicker Will Lutz missed a potentially game-tying 61-yard field goal as time expired, and Minnesota notched a 3-1 record through four weeks of 2022, sitting atop the NFC North. Smith recorded a sack, a tackle for loss, a QB hit, and a tackle.

Nowinski is the founder of the Concussion Legacy Foundation and wrote a book, Head Games: Football’s Concussion Crisis, in 2006.

Terra Classic Community Proposes Repeg Idea for USTC; How Far Will This Fly?

Vikings Have Begun Practicing for Playoffs

Week 13 for Vikings Boils Down to Mr. White