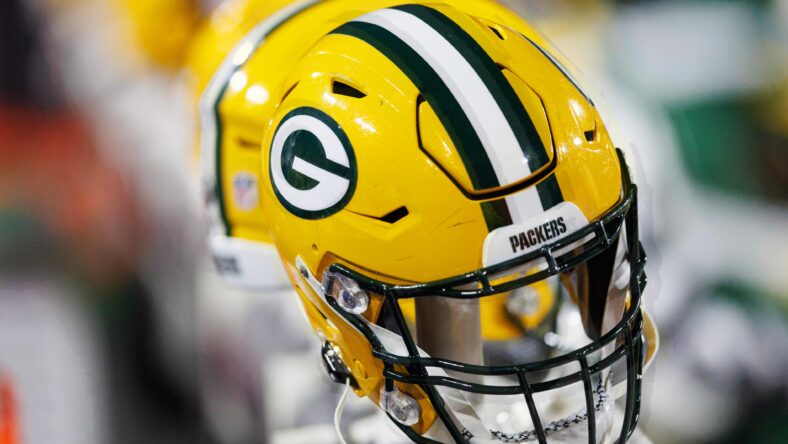 The Green Bay Packers are 4-6 through 10 weeks with a 12% chance of reaching the postseason, according to FiveThirtyEight.

And for the probably-faux playoff push, the Packers are signing former Minnesota Vikings WR Dede Westbrook to the practice squad after the veteran remained a free agent for over eight months.

Westbrook last played for the Vikings and was the team’s punt returner in 2021.

Four and a half games and a tiebreaker out of first place in the NFC North behind the Vikings, Green Bay is setting its sights on the NFC’s sixth- or seventh-seed, needing to bump off teams like the San Francisco 49ers and Washington Commanders for the spot(s). Green Bay could also make the January dance if teams like the Seattle Seahawks or New York Giants collapse down the stretch — assuming the Packers finish the season with a 6-1 or 5-2 record.

Westbrook was a decent punt returner in Minnesota but never took off inside Minnesota’s offense. Back in the summer, the former Viking was “weighing offers” from at least a few NFL teams, reported by Chris Tomasson of the Pioneer Press. And now that choice is the Vikings interstate rival.

The Vikings targeted Westbrook just 15 times in their 2021 offense, grabbing 10 receptions for 68 yards. It was the lowest target load of his career in a season with a clean bill of health. At the peak of his power in Jacksonville, Westbrook was targeted 101 times per season (2018 and 2019), so his decision not to re-sign with the Vikings was unsurprising. For special teams, 15 punt returners attempted 20+ punt returns in 2021, and Westbook ranked ninth of the 15 per returned-yards average (8.3). He also fumbled twice.

In five seasons, the 4th-Round draft pick from 2017 has tallied 170 receptions for 1,788 yards and 9 touchdowns. He’s played for the Jaguars, Vikings, and now the Packers.

One other ex-Viking plays in Green Bay — linebacker Eric Wilson.

The Vikings travel to Wisconsin for New Year’s day showdown with the Packers in about seven weeks. 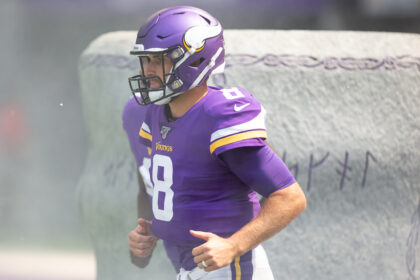 Who’s All on IR for the Vikings?