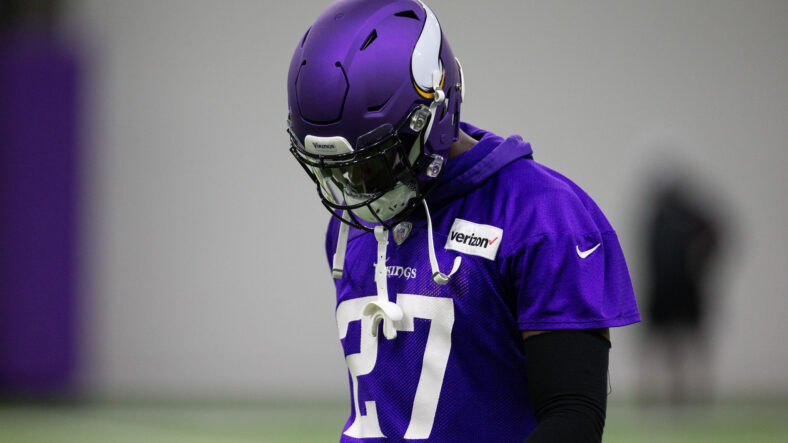 But recognition has yet to arrive.

Kearse was nowhere to be found in the rankings.

And the Clemson alumnus evidently took issue with ESPN’s pecking order, tweeting his disgruntlement on Sunday.

Kearse has reasonable cause to call out the disrespect. In 2021, Pro Football Focus graded him the 13th-best safety in football, which should command respect from peers. In fact, most of Kearse’s PFF resume is as impressive as it is overlooked:

While he isn’t an All-Pro caliber player, Kearse has never produced a “bad” season. His immediate acclimation to the Cowboys system was particularly noteworthy.

Thankfully for Kearse, the perceived disrespect has no on-the-field implication. Kearse is slated to start again in 2022 as Dallas’ strong safety next to teammate Malik Hooker. Dallas has a rapidly ascending defense — that was terrible as little as two years ago — with linebacker Micah Parsons and cornerback Trevon Diggs leading the charge. Ex-Vikings linebacker Anthony Barr has even been whispered in the rumor mill as a candidate to join the Cowboys rising defense.

In the ESPN safety rankings, current Vikings safety Harrison Smith, an old teammate of Kearse’s, ranked seventh, a commendable nod of respect to a man entering his 11th season.

Leading up to his final season with the Vikings, Kearse was arrested for DWI and a weapons violation. Many believe those arrests dampened Minnesota’s appetite for re-upping with Kearse, who ultimately left via 2020 free agency to join the Detroit Lions.

The Vikings and Cowboys play at U.S. Bank Stadium in Week 11. Dallas has won the previous two head-to-head matchups.

Saints Could Be without Top Weapon against Vikings in London

2 Vikings Free Agents Will Be Heavily Sought After