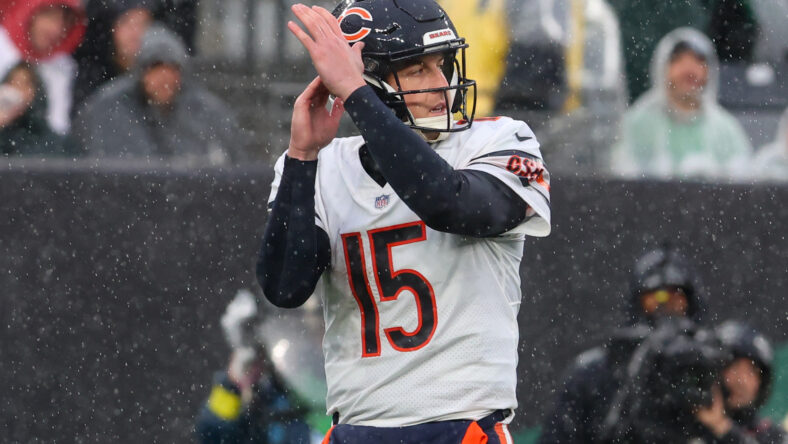 Back in 2018, the Minnesota Vikings were looking for a backup to Kirk Cousins during his first year as a starter in purple. Coming over from Washington, Cousins was a veteran that would be unlikely to cede snaps. Trevor Siemian was the designated talent, but he never got into action. Now he won’t for the rest of 2022, either.

The Denver Broncos drafted Trevor Siemian out of Northwestern, and he was in the final year of his rookie contract when the Vikings acquired him. Kirk Cousins came to Minnesota that season, and being the pillar of health he has been, started all sixteen games for Mike Zimmer’s team. Since entering the league in 2015, that 2018 season with Minnesota is the only time that Siemian failed to appear in a game to that point.

Minnesota opted against re-signing Siemian, and he wound up with the New York Jets for the 2019 season. He played in just one game, a start, but made only six pass attempts. He spent 2020 on the sidelines before appearing with the New Orleans Saints in 2021. This season he surfaced with the Chicago Bears, and behind Justin Fields, he’s appeared in two contests.

Fields was out last week for Matt Eberflus’ squad, so it was Sieman in line to start. Reports circulated that he had injured himself pregame and Nathan Peterman would instead start against the New York Jets, but Siemian battled through whatever was nagging him. He ultimately went 14-25 for 179 yards and a touchdown in a 31-10 loss. Now, his season is over.

The oblique injury is what was reported to have been an issue prior to the tilt against the Jets, and Siemian will now undergo season-ending surgery to deal with the issue. Fields is back to his starting role, but that leaves Peterman as the only other quarterback on the Chicago Bears roster. Bowing out of the 2022 campaign, Siemian has a $1.865 million salary set for 2023. After undergoing this surgery, there are probably questions about whether the Bears will bring him back.

This year has been one of ups and downs for Fields, but Chicago has done a poor job surrounding him with talent. Regardless if it was Fields or another veteran starting, the Bears would be hard-pressed to compete every week.

Siemian has now settled into the reality of being a consistent backup in the NFL, and his health may wind up being his greatest ability. Despite never providing significant value, Siemian has made over $6 million in his career, and that’s a worthy gig if you can get it. Maybe he’s in a new uniform next year, but odds are he doesn’t care as long as the checks are coming in. 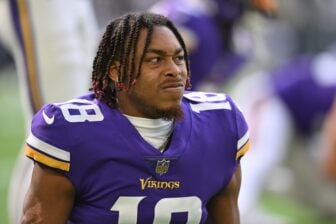 Should the Vikings go for 2pts after EVERY TD? The Math seems to say yes…

Vikings Have 2 Weeks to Right the Ship before Playoffs

The Vikings 2022 Offense by the Numbers: After Week 14