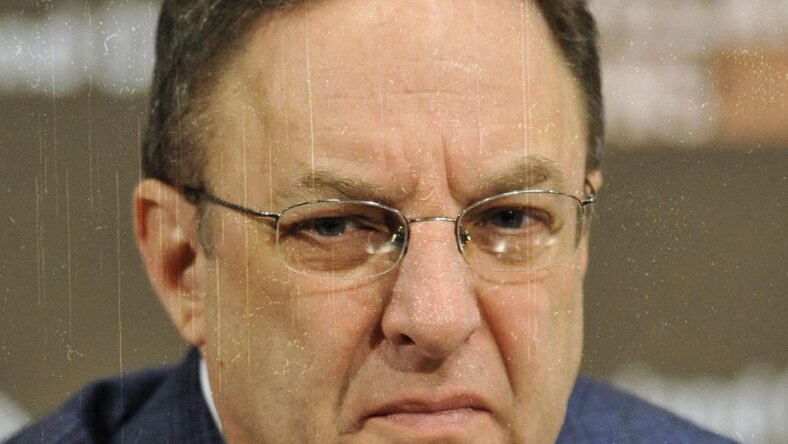 NFL brains have spent 12 weeks trying to figure out the 2022 Minnesota Vikings, a 9-2 team holding the No. 2 seed in the NFC.

Some have accepted the record with Bill Parcells’ slogan, “You are what your record says you are,” while the Vikings success genuinely flummoxes others. One such man is Joe Banner, the general manager of the Philadelphia Eagles from 1995 to 2012.

Banner writes for The33rdTeam.com and didn’t hold back this week in analyzing the state of the Vikings. Foremost, he titled his analysis Fraud Case: Why 9-2 Vikings Aren’t Real Super Bowl Contenders. That alone is an indictment, assigning the term “fraud” to a 9-2 organization.

Banner leaned heavily into the Vikings team metrics, comparing Minnesota to other monsters-of-rock contenders like the Kansas City Chiefs, Philadelphia Eagles, and Buffalo Bills. And, indeed, by the numbers, the Vikings pale in comparison to those clubs.

“The Vikings shouldn’t be looked at as one of the NFL elites this year. Some are comparing them to real title contenders like the Philadelphia Eagles, Kansas City Chiefs, and Buffalo Bills. To me, this is preposterous,” Banner insisted.

He described the Vikings defensive “woes” as of late, asserting that Minnesota has allowed 32 points per game in the last three matchups — a true statement to accompany the 2-1 record in such games. Banner also coined the Vikings offense “overrated” and that “the narrative that the Vikings have a high-powered offense is somewhat misguided.”

And to Banner’s credit, the Vikings have the lowest point differential in NFL history by a team with nine wins through 11 games:

The former Eagles, Browns, and Falcons exec offered a suggestion for the Vikings — demanding non-Justin-Jefferson assets rise to the occasion.

“Justin Jefferson is one of the NFL’s elite wide receivers, but the Vikings’ offense needs other pieces around him to step up in the final six games and into the postseason to keep up with the best offenses in the league and overcome their defensive struggles,” Banner theorized.

Barring a historic collapse, Minnesota will win the NFC North — probably within the next two weeks — and host a home playoff game or two. Yet, per Banner’s diagnosis, an early postseason exit is inevitable.

Either that — or the Vikings become the wackiest statistical team ever to visit or win a Super Bowl.

Banner’s Eagles were the NFL’s sixth-best team per win percentage (.556) from 1995 to 2012. His team climaxed with a loss to the New England Patriots in Super Bowl XXXIX. 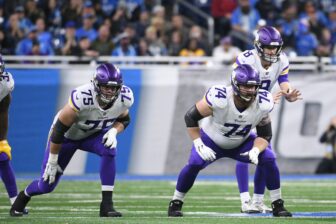 A Closer Look: Does Purchasing a Defective or Contaminated Product Always Cause an Article III Injury?

Adam Thielen Disregarded in One Major Area by NFL Brains

Vikings “What If” Rankings Are Remarkable