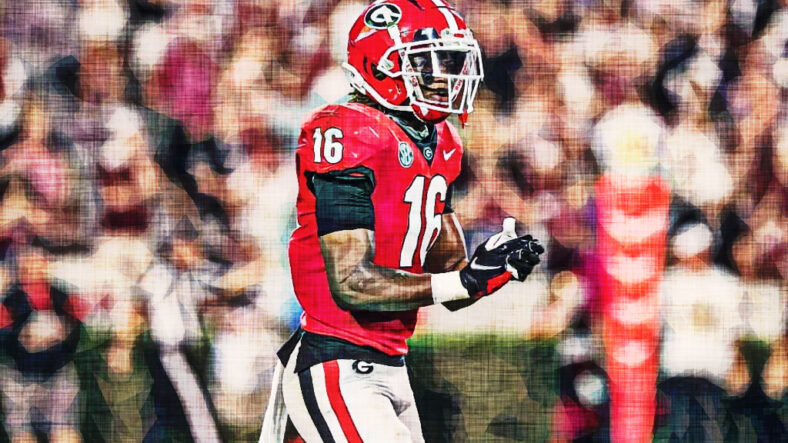 It didn’t come as early as we had hoped. But there will be many Lewis Cine sightings on Sunday afternoon, and I suggest you watch.

Cine, the Vikings’ 2022 first-round draft choice, will see his first significant NFL action on Sunday afternoon at US Bank Stadium against Detroit. Harrison Smith, Minnesota’s All-Pro safety who has anchored the defensive backfield for a decade, suffered a concussion on Monday night in Philadelphia and will not play on Sunday. Thus, the door has opened for Cine.

Head coach Kevin O’Connell could not say who would be starting in place of Smith on Sunday between Cine or Josh Metellus. However, it does appear both safeties will get opportunities alongside Cam Bynum. Metellus got 10 defensive snaps while Cine came in for a single snap on defense during Monday night’s loss.

Smith’s injury puts an unsettled Vikings defense in a precarious position early in the season. Just days after being shredded by Jalen Hurts and Philadelphia’s explosive offense, they will be without one of their mainstays and leaders in a pivotal division matchup.

However, Ed Donatell has two young and confident safeties who you can be sure are relishing the opportunity in front of them. Metellus, a third-year player out of Michigan, who has mainly held a spot on the roster due to special teams prowess, was the main replacement for Smith after the injury on Monday. O’Connell praised him for “flying around” the field and how that will complement the defense.

Regardless of what Metellus could bring to the table, Minnesota fans are anxious to see Cine in real game action. Vikings fans already have dreams of watching Cine and Smith deliver punishing blows on opposing players lined up alongside each other. It’s just a shame that they won’t have that opportunity this time around.

Cine developed a reputation for himself as a hard-hitting safety that jumps off the TV screen. His “downhill approach”, “aggressiveness”, and clutch play were some of the reasons why Minnesota waited nervously for their chance to draft at number 32, hoping that the Georgia safety would still be available. Interestingly enough, NFL Analyst Lance Zierlein compared Cine to former Viking safety Anthony Harris in his pre-draft writeup.

As it pertains to the Week 3 matchup between the two teams, both Williams and Paschal will be unavailable, while Ingram, Cine, and possibly Asamoah could have significant impacts. Early on, one could say Minnesota “won the trade”.

No scenario in which Harrison Smith is unavailable is favorable for a defense in need of a bounce-back like the Vikings are. But with Cine, Minnesota may just get the force that sparks its defense against a hungry and improved Detroit offense that is operating with a lot of swagger. And depending on how he performs, young Lewis may just earn himself more snaps even when Smith returns.

Cine will get his chance to prove his value on Sunday at noon CT. 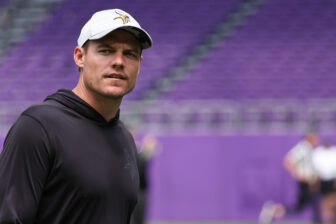 Terra Classic (LUNC) Transfers on Binance (BNB) Will Be Taxed. When?

The World Has ‘Grades’ for Vikings Big Trade

The Commanders Key Players vs. Vikings

Checking In on Vikings 12-5 Potential