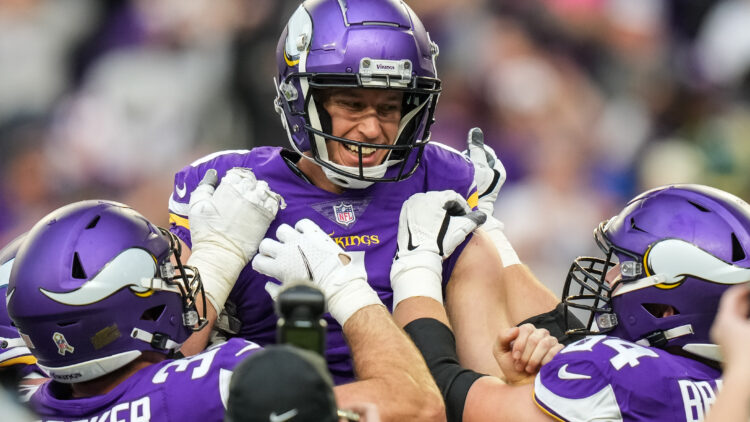 Week 1 of the regular season is finally here. The Minnesota Vikings will host their biggest rival, the Green Bay Packers, on Sunday afternoon at U.S. Bank Stadium. What a way to start the season.

Green Bay leads the all-time series 64-56-2. Both teams split the season series last season. Minnesota, by the way, is 4-2 all-time against them at U.S. Bank Stadium.

“It’s just life in the NFL. It’s exciting. I certainly understand why people want to follow and watch it,” Cousins said.

The Packers should be considered the favorites to win the North, but it could be a very interesting race. Could the Vikings win the division under first-year head coach Kevin O’Connell? Maybe. It is certainly not impossible, especially in a very unpredictable league.

One thing is for sure. Fans are excited about the season and the new era of Vikings football. Many new faces are on this roster, too, including former Packers Za’Darius Smith and Chandon Sullivan.

FTC and CARU Target Advertising to Children in the Digital Age

The Road Map for the Vikings to Win the NFC North