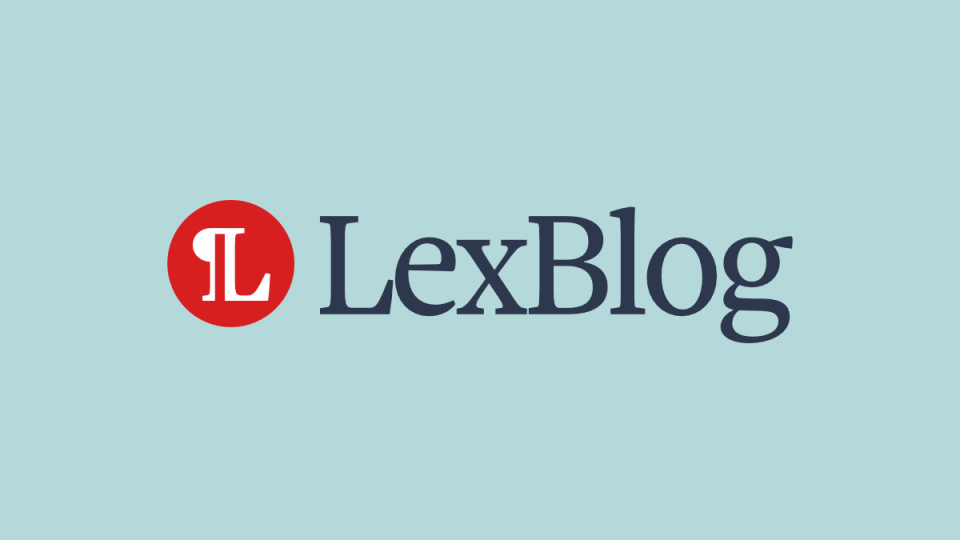 Last week, the FCC issued a ruling finding that 21 broadcast licensees, including Nexstar Media Group and Sinclair Broadcast Group, had violated the Commission’s rules regarding commercial programming on children’s television.  The Commission assessed penalties against these licensees totaling nearly $3.4 million.  Particularly notable was the Commission’s ruling that licensees are responsible even for commercials that are embedded in programming they receive from networks or syndicators.

The number of minutes of commercial matter that may be aired during children’s programming is strictly limited by the Children’s Television Act of 1990 to 10.5 minutes per hour on weekends and 12 minutes per hour on weekdays.  Additionally, the Commission has long held that when commercials for a product are aired during programming associated with that product, the program itself will be treated as a program-length commercial.  The licensees in violation of these rules aired commercials for Hot Wheels toys during episodes of the program Team Hot Wheels, making each episode of the Hot Wheels-themed show, for the purposes of the Act, a 30-minute commercial.

In its Notice of Apparent Liability for Forfeiture, the Commission highlighted the significance of these violations.  The Commission has routinely assessed higher forfeitures for violations involving program-length commercials than it has for conventional overages of permissible commercial matter airtime, and a range of additional factors increased the forfeitures assessed in this case.  Despite the fact that the broadcasters indicated that airing these commercials during the Hot Wheels program was inadvertent, the Commission considered the eight instances to be willful and repeated violations, justifying an upward adjustment in the base forfeiture amount for these licensees.

When determining whether to adjust the base forfeiture amount for a violation, the FCC considers: (1) the number of instances of commercial overages; (2) the length of each overage; (3) the period of time over which the overages occurred; (4) whether or not the licensees established an effective program to ensure compliance; and (5) the specific reasons that the licensees gave for the overages.  In this case, all factors weighed in favor of upward adjustments for all of the broadcast licensees in question.  None of the licensees claimed to have an effective program to ensure compliance, and the only explanation given was a mere statement that the commercials aired due to inadvertence.  Additionally, for the Nexstar and Sinclair licensees, further upward adjustments were justified by the Commission based on the licensees’ ability to pay, and for Sinclair, a history of prior offenses led to the imposition of even higher forfeitures.  Ultimately, the base forfeiture amount was raised from $8,000 to $26,000 for each of the Nexstar stations, $32,000 for each of the Sinclair stations (with the exception of one assessed at $28,000), and $20,000 for each of the other stations included in the proceeding.  In calculating the forfeitures, the Commission took the base forfeiture amount and adjusted it upwards according to the aforementioned factors, including the number of violations, rather than multiplying the number of violations by the base forfeiture amount and making adjustments then.  The Commission stressed, however, that broadcast television licensees, satellite providers, and cable operators should be aware that this methodology could change in the future.

In handing down these penalties, the Commission stressed the seriousness of this particular type of violation.  When commercial material for a particular product is aired during programming featuring that product, the entire program is treated as a commercial because of the high risk that children would be confused by such material and unable to distinguish program content and commercial matter, a fundamental regulatory concern of the FCC.  The Commission stressed that violations of this type, by their very nature, are extremely serious and rejected proposed justifications offered by the licensees.  Despite the fact that the commercial material was embedded in programming received by the other licensees from Sinclair, the Commission noted that every licensee bears nondelegable responsibility for compliance and therefore found no lessened responsibility.

If you have questions about compliance with Children’s Programming regulations, or any FCC broadcast regulations, please contact a Fletcher, Heald & Hildreth attorney.

Getting to the core of gross receipts taxes

Prop 12 put off until after SCOTUS ruling