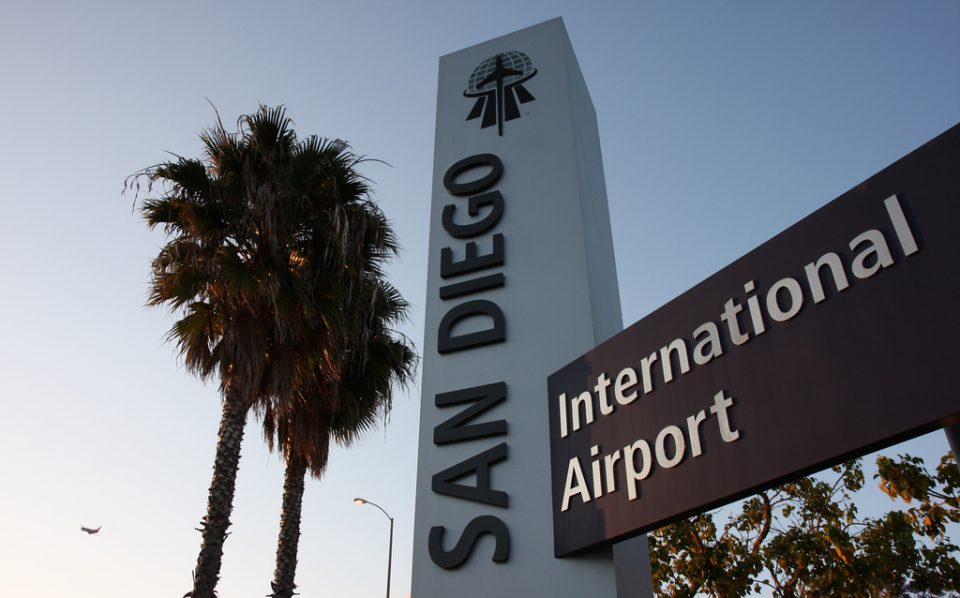 San Diego International Airport and the San Diego County Regional Airport Authority will be the recipient of $110 million over the next 10 years as part of a Federal Aviation Administration grant, officials announced Wednesday.

The FAA provided a letter of intent to the authority announcing the funding for its New T1 program. The letter states that the FAA agrees with the benefits of the airfield improvements as outlined in the project and commits to “provide significant funding as future funds become available.”

The grant will help pay for a series of airfield improvements, including new, redesigned taxiways and additional aircraft parking spots intended to reduce taxiing times and greenhouse gas emissions.

“The FAA’s investment helps SAN and our passengers by allowing for more efficient operations from the minute they arrive to the minute the depart,” said Kimberly Becker, airport authority president and CEO. “The Airport Authority team was able to demonstrate to the FAA that the airfield improvements project will provide significant enhancements and allow us to continue serving the region’s air service needs. We appreciate the support of the FAA.”

SAN’s New T1 project will replace the current Terminal 1 with a facility intended to improve the airport experience and “complete the transformation of San Diego’s air transportation gateway,” a statement from the authority reads.

The first phase of the project is set to be completed in 2025 with the project’s full completion anticipated in late 2028.

Cardano Turns 5, Here’s What Comes Next

Man Who Stepped into Street Struck, Severely Injured by SUV Near SDSU