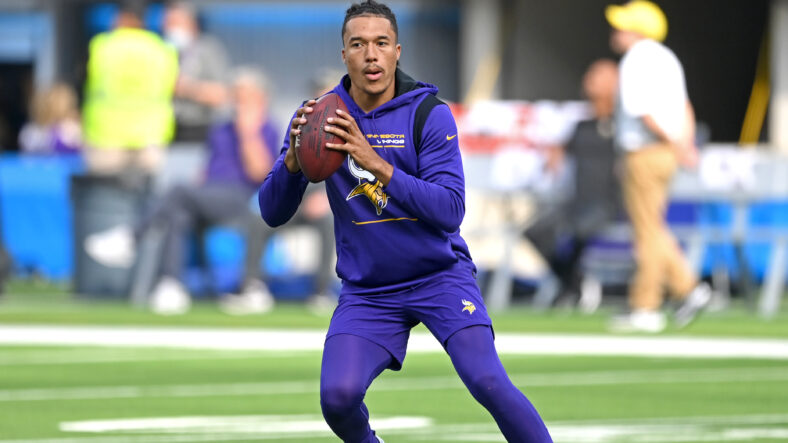 This is Episode 100 of VikesNow, a YouTube channel devoted to daily Minnesota Vikings analysis. This episode examines reasons why to watch the Vikings preseason game versus the Las Vegas Raiders.

Particularly, Greg Joseph, Kellen Mond, the 3-4 defense, and other items are discussed.

Where Do Vikings Go from Here?

The National Folks Picking the Vikings over Packers