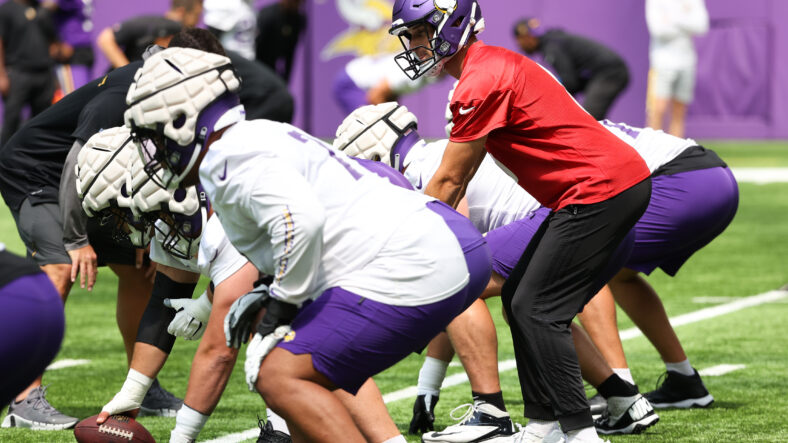 This is Episode 91 of VikesNow, a YouTube channel devoted to daily Minnesota Vikings analysis. This episode features Janik Eckardt, who chats about Vikings training camp through three days.

Particularly, Kirk Cousins, Andrew Booth, and team health, among other items, are discussed.

It’s Adam Thielen’s Birthday, and He’ll Look to Make Some History in 2022 Accordingly

Throw by Kellen Mond Gets Folks Excited All over Again