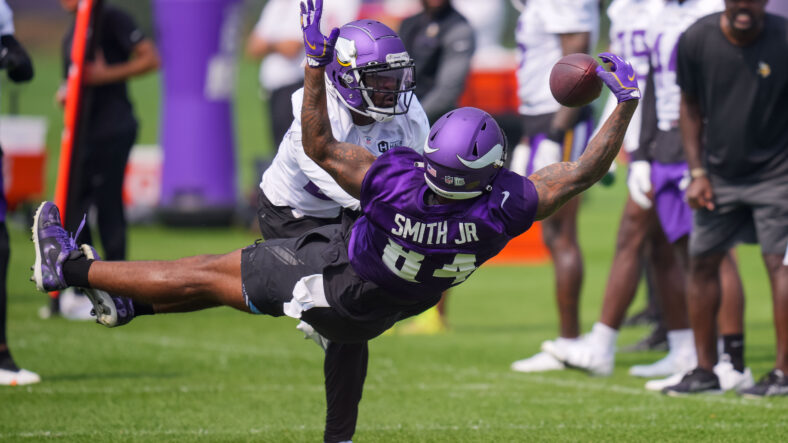 This is Episode 93 of VikesNow, a YouTube channel devoted to daily Minnesota Vikings analysis. This episode features Josh Frey, who assesses the Vikings mini-injuries and training camp developments.

Explained: The Vikings Surprises from Victory in England

Explained: Reasons to Tune In for Vikings-49ers

Explained: 6 Items to Watch in Vikings-Lions