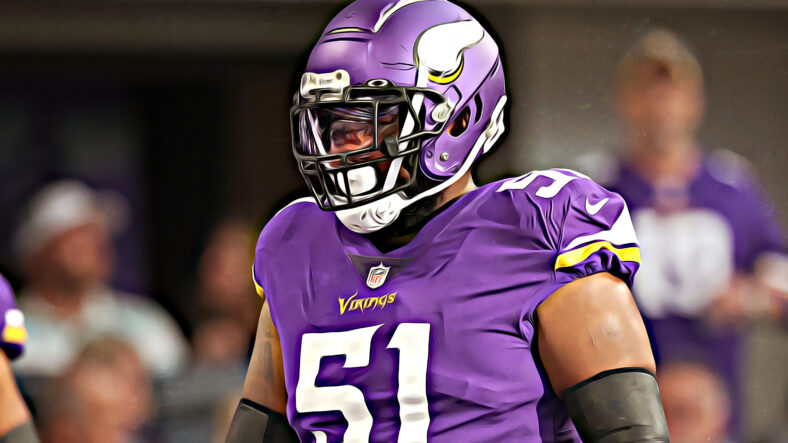 This is Episode 95 of VikesNow, a YouTube channel devoted to daily Minnesota Vikings analysis. This episode examines the Vikings roster cuts at the end of the month.

Are the Vikings Doomed at Kicker?