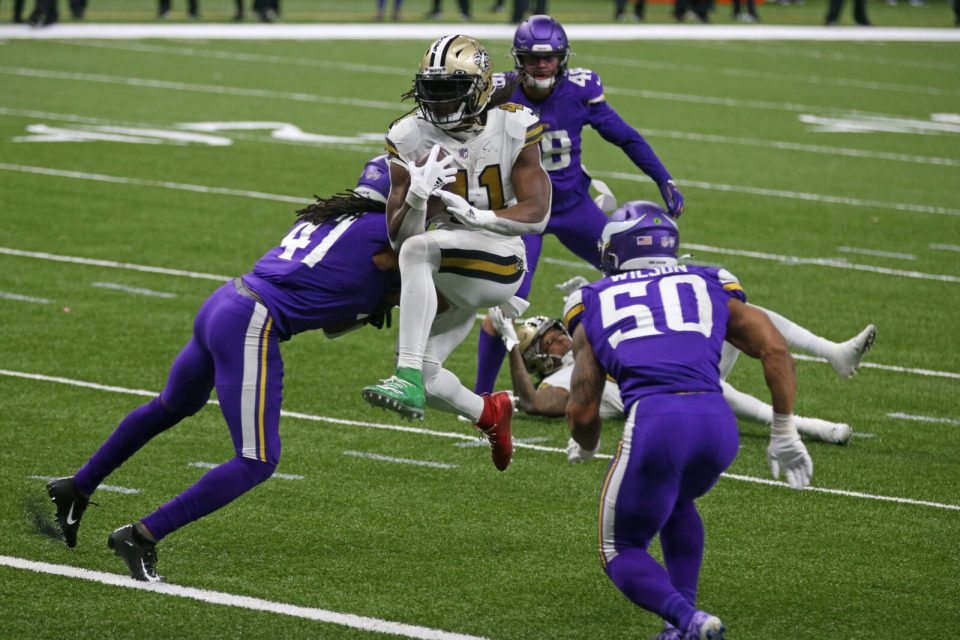 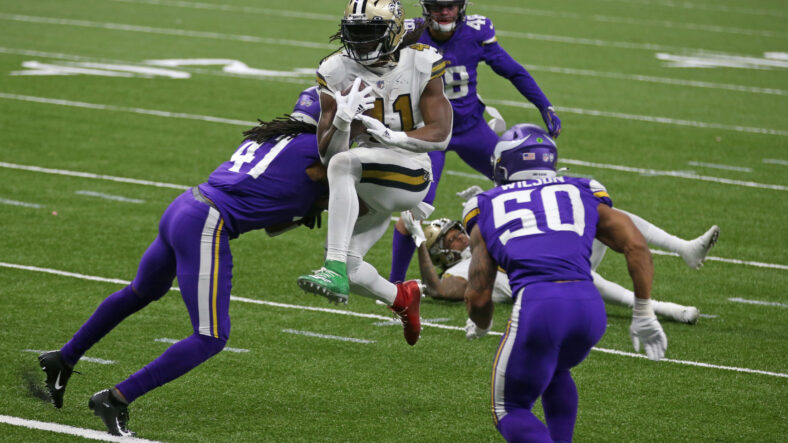 This is Episode 132 of VikesNow, a YouTube channel devoted to daily Minnesota Vikings analysis. This episode examines eight storylines for the Vikings in their date against the New Orleans across the sea. Minnesota is 2-1, whereas New Orleans is 1-2, with the latter needing a win to tread water in the NFC’s playoff picture.

The Saints notoriously toppled the Vikings in the 2009 NFC title game, and the franchises haven’t liked each other since. Thankfully for the Vikings sake, vengeance was orchestrated in 2017 and 2019, as the Vikings dumped the Saints from the postseason.

Saints quarterback Jameis Winston didn’t practice and is listed as doubtful for the game, meaning veteran passer Andy Dalton will likely start versus Minnesota. And Dalton is no stranger to the purple team. He’s faced the Vikings as a QB1 for the Cincinnati Bengals, Dallas Cowboys, Chicago Bears, and possibly Saints if Winston is too hobbled for Week 4.

The Vikings injury report includes Za’Darius Smith and Andrew Booth. Smith is questionable, a true gametime decision as indicated on Friday by the Vikings coaching staff. Booth, like Winston for the Saints, is doubtful.

As the road team, the Vikings are favored by sportsbooks to take care of business by 3.5 points.

The Vikings 2022 Defense by the Numbers: After Week 10

The 2023 Draft Class Looks Intriguing at Vikings Positions of Need