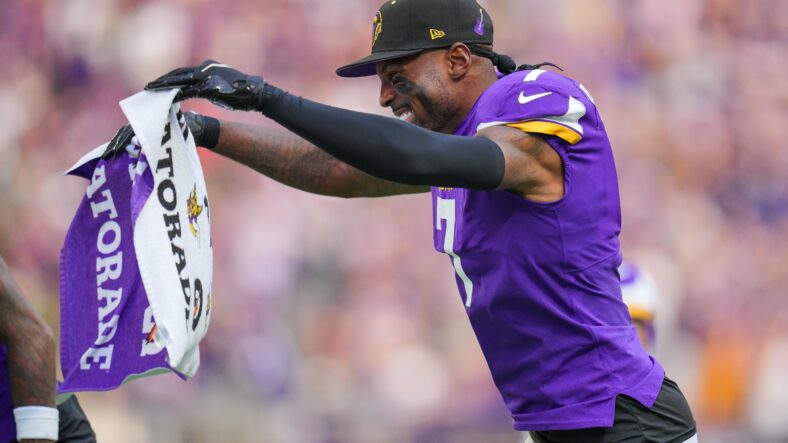 This is Episode 118 of VikesNow, a YouTube channel devoted to daily Minnesota Vikings analysis. This episode examines the Vikings victory over the Packers in Week 1.

Particularly, the implications, performances, and takeaways are discussed.

Are Birth Control and Plan B Next? Texas Judge Targets Preventive Care Mandate in the Name of Religious Liberty

3 Vikings Players to Watch at Packers in Week 17

Explained: The 7 Big Takeaways from Vikings Win at BUF

Vikings Should Say ‘No Thanks’ to 1 of Their Free Agents