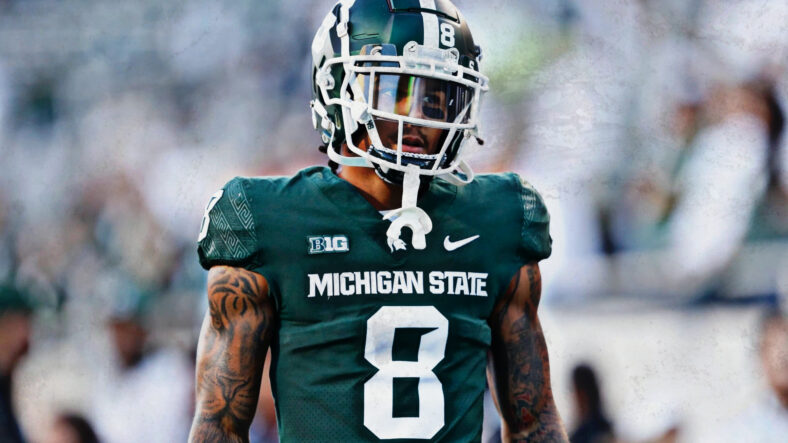 This is Episode 77 of VikesNow, a YouTube channel devoted to daily Minnesota Vikings analysis. This episode features rookie WR Jalen Nailor, who joins for about 15 minutes around the eight-minute mark.

Particularly, Nailor discusses the punt-returning job and some of his early NFL takeaways.

Alcohol Regulation as a Model for Cannabis Regulation: The Benefits and Drawbacks

Vikings Will Face Anthony Barr as an Opponent on November 20th

Vikings O-Lineman Out for Remainder of Regular Season