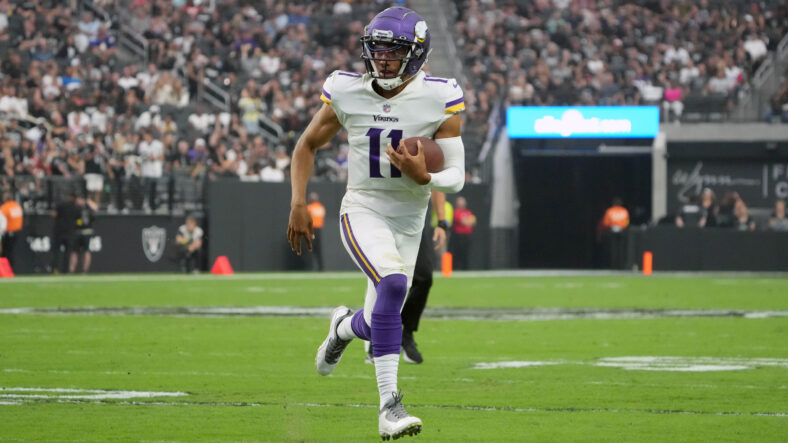 This is Episode 107 of VikesNow, a YouTube channel devoted to daily Minnesota Vikings analysis. This episode features Josh Frey, who explains players with “do or die” expectations in the Vikings final preseason game.

Particularly, punters, Myron Mitchell, Kellen Mond, and others are discussed.

Radio Personality Claims Jets Will Beat Vikings Because of ‘Illuminati’

Is the Vikings ‘Bug’ Actually a Perk?