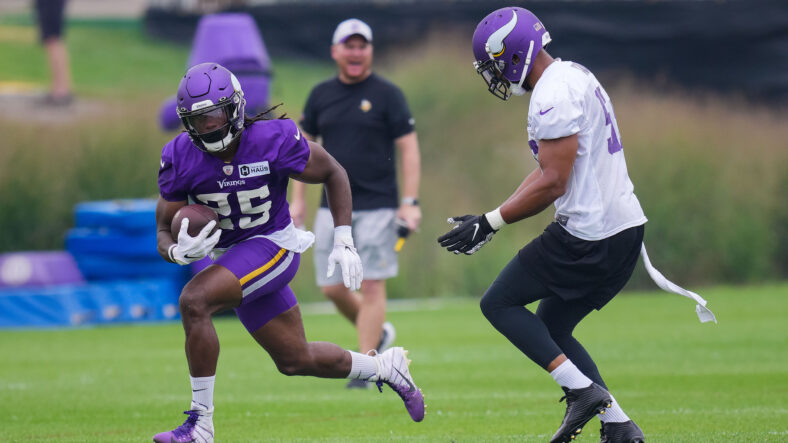 Particularly, Lewis Cine, Kellen Mond, the RG battle, and other items are discussed.

Bears and bulls and social media

All the Vikings News: September 6