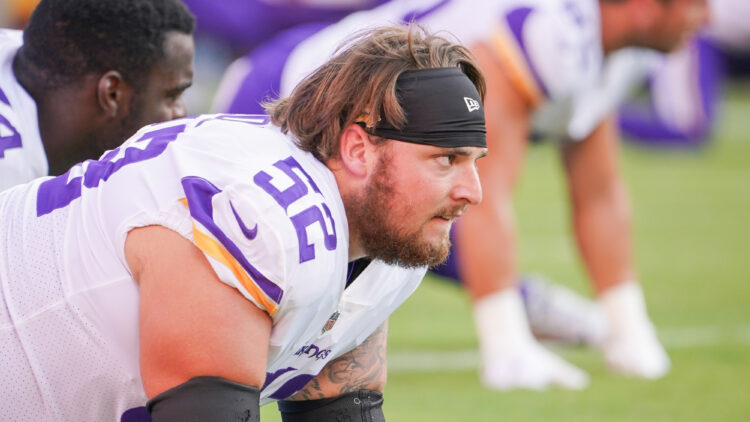 This is Episode 114 of VikesNow, a YouTube channel devoted to daily Minnesota Vikings analysis. This episode examines the whereabouts of departed Vikings players.

Particularly, 24 players on the 2021 roster but excluded from 2022 plans are discussed.

5 Vikings Have Not Met Expectations in 2022