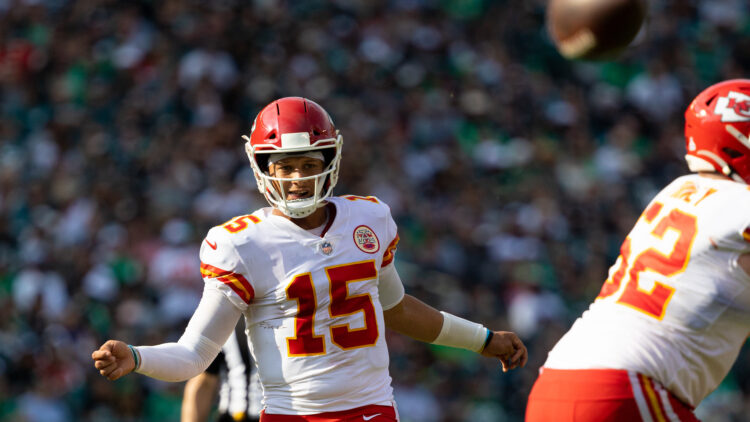 This is Episode 85 of VikesNow, a YouTube channel devoted to daily Minnesota Vikings analysis. This episode features Josh Frey, who ranks the NFL’s QBs for the 2022 season.

What investors should know about Ethereum (ETH)

The Vikings 2022 Offense by the Numbers: After Week 10