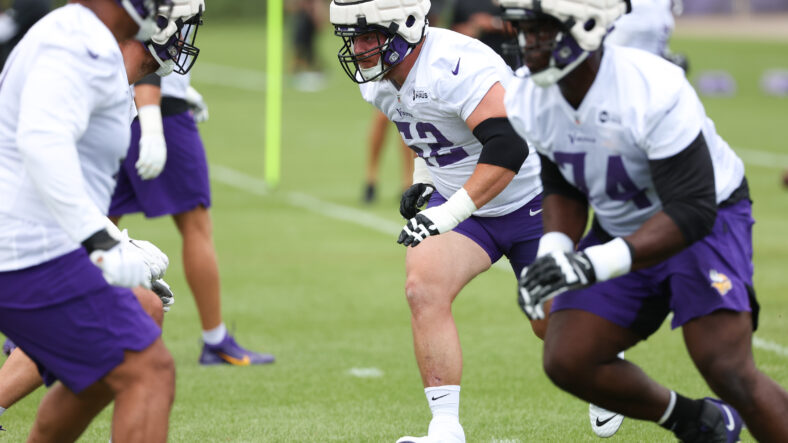 This is Episode 94 of VikesNow, a YouTube channel devoted to daily Minnesota Vikings analysis. This episode examines the Chris Reed acquisition from March and how it may have been misinterpreted.

Vikings Had Big-Play Offense in 2021 – Plagued by Ruts

The Vikings 2022 Defense by the Numbers: After Week 2

The Vikings Need Tougher Run Defense Against The Lions