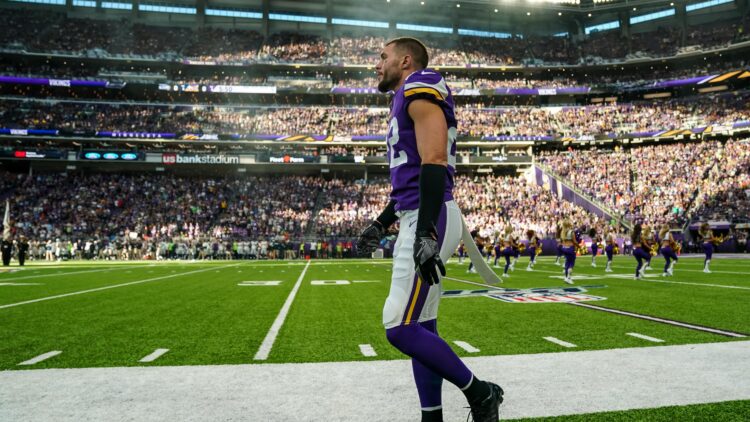 Particularly, four ways for Smith to reach Canton are discussed.