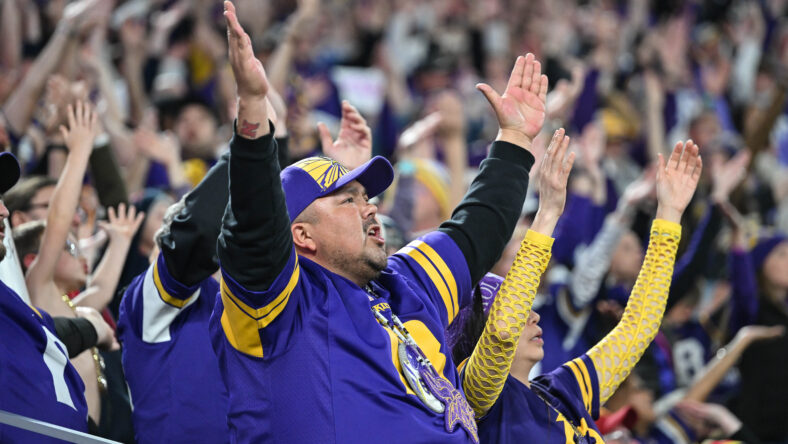 This is Episode 168 of VikesNow, a YouTube channel devoted to daily Minnesota Vikings analysis. This episode examines the fallout of Minnesota’s Week 12 win on Thanksgiving.

Reaction to Vikings Week 12 Win over Patriots — Watch Below

The Vikings are three-point favorites at home against the New York Jets in Week 13, a team that bashed the Chicago Bears on Sunday, 31-10. New York owns the NFL’s sixth-best defense per DVOA and is still alive and well in the hunt for the AFC East.

Health should improve on Minnesota’s roster as the team has extended rest following the Thanksgiving win over New England. The Vikings hope to welcome back Christian Darrisaw, Dalvin Tomlinson, and Akayleb Evans. 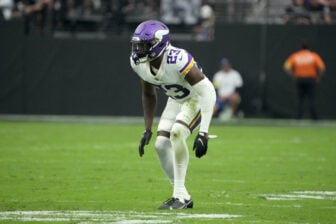 Face of Franchise Says Bye to Twitter, Blough Time, CB in the Draft

Pounding the Rock Is Recipe vs. DAL