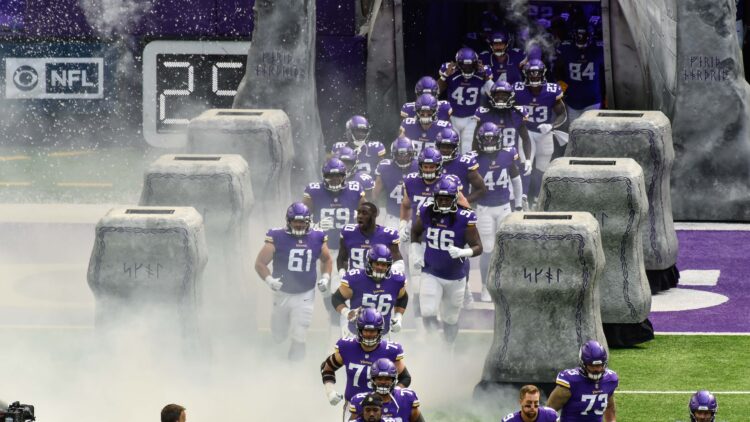 Particularly, McKinnie chats with the panel about the state of the Vikings as training camp begins.

Manoir Hovey: A Spectacular Experience that Lasts A Lifetime

Vikings Defensive Draft Picks in Last 5 Years Have Been Unremarkable

Load the Box Debuts a New Show! Presenting: A Day Late and a Dollar Short!