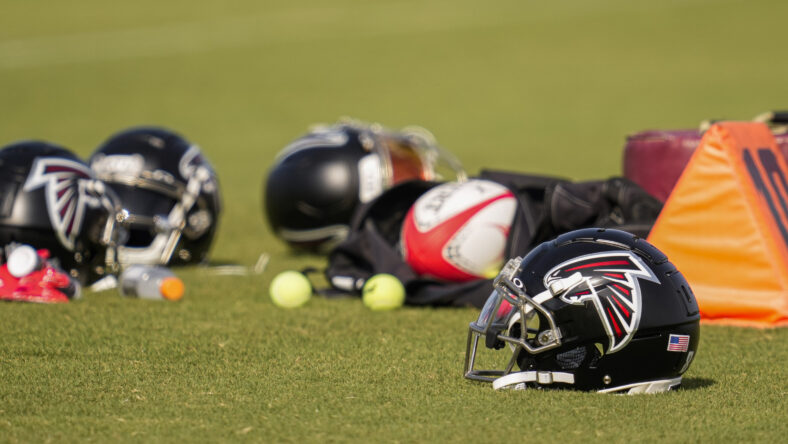 The Atlanta Falcons are 5-6 through 11 games in 2022, a whisker away from the NFC’s final playoff seed.

Atlanta was supposed to be in NFL’s cellar, according to pundits, before the season began, so the near-.500 mark is somewhat impressive. And just 1.5 games out of the No. 7 seed, the Falcons made a roster move on Monday, adding former Minnesota Vikings defensive tackle Jaleel Johnson off waivers from the Houston Texans.

Johnson, 28, played for the Vikings from 2017 to 2020 and has embarked on a twisty adventure since leaving Minnesota.

After departing the Vikings via free agency in the spring of 2021, this is Johnson’s resume:

Johnson basically goes back and forth between the same three teams repeatedly. He lasted about seven weeks in Houston during his third stint with that team. Atlanta already has Grady Jarrett, Abdullah Anderson, and Matt Dickerson on the active roster at DT, but Johnson will serve as depth.

Selected by the Vikings in the 4th Round of the 2017 NFL Draft, Johnson spent four seasons in Minnesota, playing 53 games while starting 20. In fact, he started all 16 games in 2020 after Linval Joseph departed the organization, Michael Pierce opted out because of COVID, and Shamar Stephen shifted to nose tackle.

But the experiment was unsuccessful as Johnson tallied a lowly 35.3 grade from Pro Football Focus and was correspondingly not retained by the Vikings for the 2021 season. Johnson used 2021 free agency to latch onto the Houston Texans, registering another underwhelming PFF grade of 44.4.

The Falcons have a 20% chance of reaching the postseason, per FiveThirtyEight.

Johnson was teammates with C.J. Beathard, Christian Kirksey, Noah Fant, George Kittle, and Brandon Scherff at the University of Iowa.

Familiar Section of Vikings Roster Sinks Enthusiasm for Some