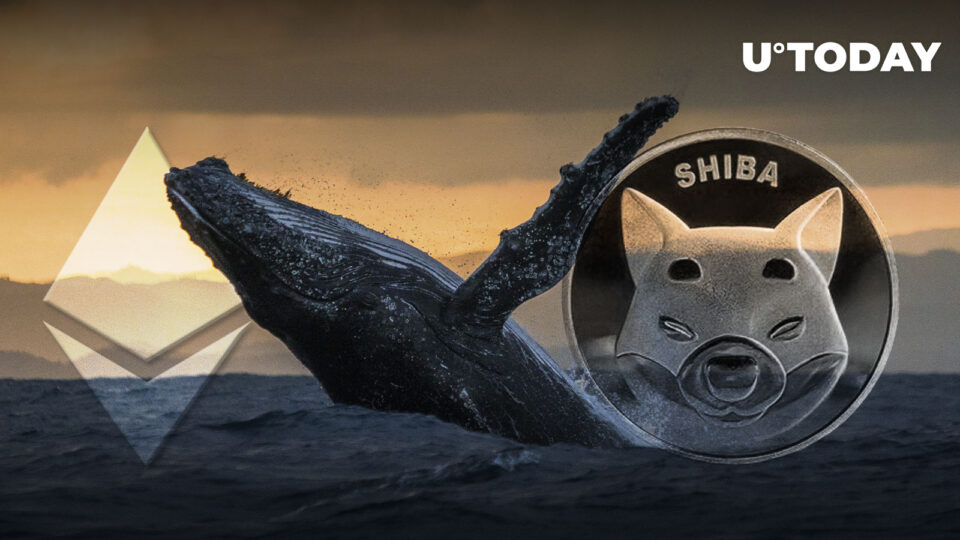 ETH whales have reduced their SHIB holdings a lot, but the number is still impressive

According to fresh data from WhaleStats, which tracks the portfolios of the top Ethereum holders, the wallets of the top 1,000 ETH whales hold SHIB with a combined value of $133,680,683.

Despite the impressive value of the positions, their size was significantly reduced over the past 30 days. So, as of Aug. 25, the size of the SHIB position of this group of investors was $162,127,202.

Thus, the reduction of SHIB for the month in the portfolios of the 1,000 largest whales amounted to almost $30 million, which, if we take the average price for this period of $0,0000117, equals 2.6 trillion SHIB.

At the same time, the price of the Shiba Inu token also fell during the period under review, by around 20%. Comparing SHIB’s decline figures with the main cryptocurrencies on the market, Bitcoin and Ethereum, and its main competitor Dogecoin, a conclusion can be made that Shiba Inu has fallen harder.

Despite everything, there is still more than $130 million worth of SHIB left in the wallets of major Ethereum holders, and it seems that this is a rather positive sign. Moreover, Shiba Inu remains the fourth largest cryptocurrency by position size among the hundred largest whales, behind only ETH itself, stETH and stablecoins.

To assess SHIB’s prospects and how the fundamental developments around the token are assessed by market participants, it is definitely worth monitoring whales’ positions. Thus, this same group of investors has been actively adding SHIB to their portfolios since late spring and parted with them during the 20% pump in mid-August.