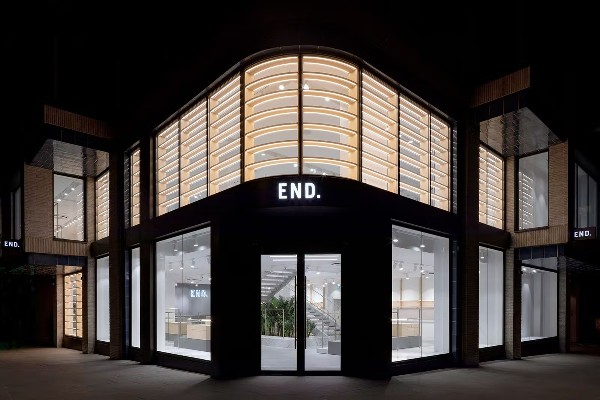 The luxury, streetwear and sportswear retailer End has appointed Nick Bailey as its new chief operating officer, Drapers has reported.

Bailey announced the news on social media earlier this week, adding he started the role this month.

He’s joined the retailer from European lingerie business Hunkemöller International BV, where he held the role of global merchandising, planning and distribution director since 2016.

Prior to this, he held several senior positions at George’s Asda, Gap and Marks & Spencer.

This June, End named Parker Gundersen as its new CEO, as its co-founders and chief executives Christiaan Ashworth and John Parker moved on from direct control of the business and it works on the “next phase” of its evolution.

Gundersen was formerly President of Retail Operations at LVMH’s travel retail subsidiary DFS Group, and had also been CEO of Asia-focused e-tailer Zalora.

XRP Unexpectedly up Within Hour, 88 Million Moved into Wallets Lately

Brits are turning back to cash during the cost-of-living crisis, says Post Office

Are retailers prioritising budgets over sustainability?