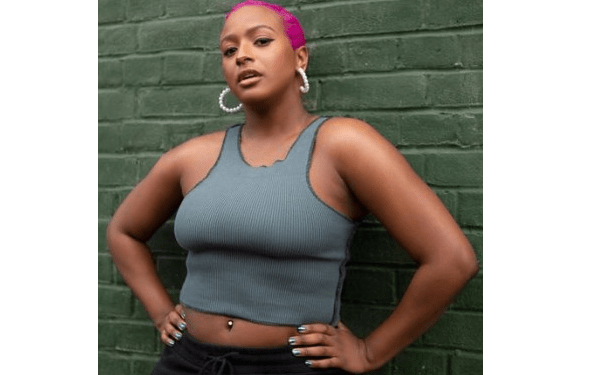 The daughter of billionaire Otedola shared a photo of her cruising in her Ferrari 296 GTB, which prompted a fan to ask her out.

The fan identified as Vikto Riusman, proposed to the dj.

Begging her, he wrote, “Marry me please”.

Surprisingly, DJ who has been lamenting about her single status turned down his proposal.

She commented, “No thank you”.

This is coming days after DJ Cuppy revealed her ordeal with men despite looking good.

The entertainer took to her Instagram story to lament over how she had to wait long for men to text back despite looking good.

Cuppy shared the post with a photo of herself. She wrote: I look this good but still have to wait ages for silly men to text back.

Netizens reacted to the post by consoling DJ Cuppy with encouraging words, urging her to open up to the interested ones even when they are not the right men.

DJ Cuppy further revealed in an interview, that most Nigerian men want her because of her dad.

According to her, they don’t truly want her, but want her dad.

Cuppy disclosed that she dated a guy who was always querying her about meeting the billionaire businessman.

“So many guys don’t want me, they want my dad. I dated a guy and he was like ‘when is he going to meet my dad’”.

Robert Kiyosaki Believes Everything Is in Bubble, and Everything Will Crash as Bitcoin Reclaims $20,000

At 37yrs Of Age, Toke Makinwa Admits That She Still Fears Her Mother

Jennifer Aniston, an actress, discusses IVF and her troubles with fertility, saying, “I wish someone had told me to freeze my eggs but the ship has sailed”