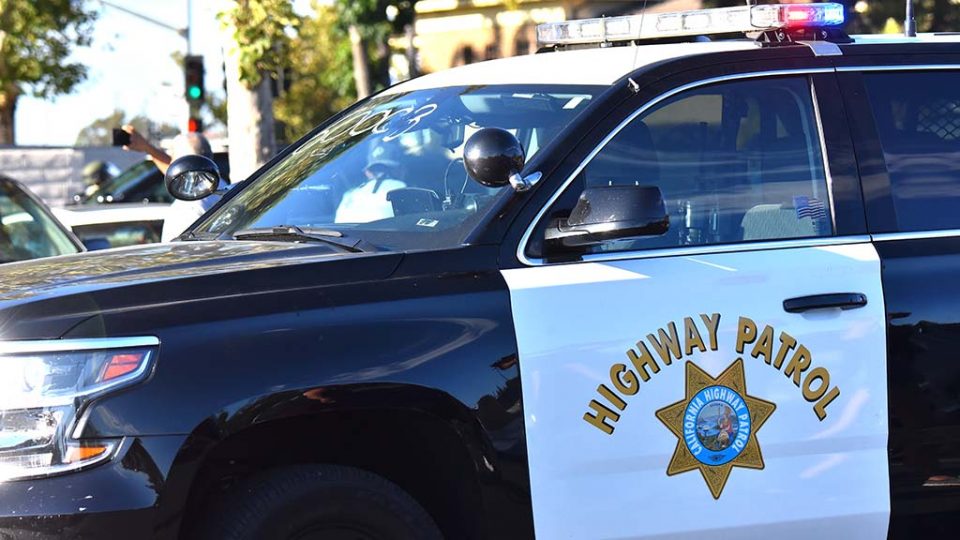 The California Highway Patrol Tuesday was investigating a hit-and-run in Mission Valley that left a male pedestrian dead.

The pedestrian was discovered around 10 p.m. Monday on the Fairmount Avenue northbound on-ramp to Interstate 8, according to the CHP.

Paramedics took the man to a hospital, where he was pronounced dead, Matias said.

The unidentified male victim may have been a transient, Matias said, adding there is no description of the vehicle that allegedly struck him.

The Same But Different: California Employers Must Continue to Provide Notice of COVID Exposure to Workers through 2023

Opinion: Karen Bass’ Victory as LA’s New Mayor Was a Referendum on Division