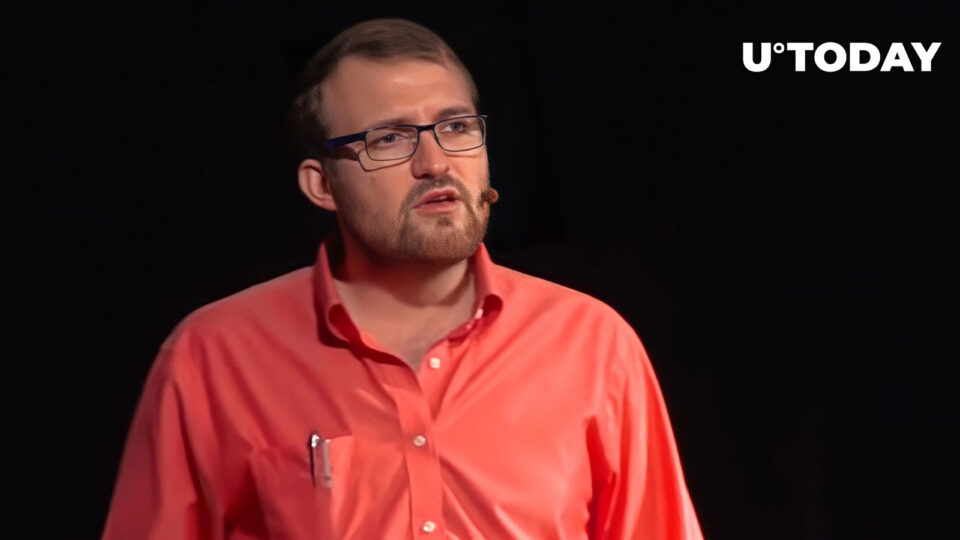 Cardano founder, Charles Hoskinson, has shared an update on the Ethiopian initiative it undertook last year. In 2021, Cardano builder IOG inked a partnership with the Ethiopian Ministry of Education to create a national attainment recording system.

Update on the Ethiopia Projecthttps://t.co/Pe5X37s6Gu

According to the article shared by the Cardano creator, the federal education authorities in Ethiopia have started implementing digital identity (ID) for students and teachers as part of the nationwide blockchain-based program. Data entry is scheduled to start next month, according to Zelalem Assefa, the Ministry’s director of ICT and digital education. Nearly two dozen public schools have been selected to take part.

IOG later acknowledged that it was working on the code and established this year as the anticipated launch date for the project.

The IDs, which would be launched at the primary and secondary school levels and then tertiary institutions, would come attached to a registry system that will be used to verify grades and monitor academic performance remotely.

Officials hope to see half a million IDs issued by the end of this year. This initiative includes a national digital ID program that aims to provide digital IDs to 10 million citizens this year. So far, fewer than 100,000 IDs have been registered.

Aside from the Ethiopian initiative, IOG also collaborated with World Mobile in Tanzania to connect the unconnected and enable access to essential online services through blockchain. According to John O’Connor, African Operations Director at IOG, these projects represent the jumping-off point for Cardano’s mission to build RealFi: real finance targeted at the people who need new ways to access finance, creating that real value often missing from DeFi.

IOG also partook in an investment round of $11 million to support Kenya-based fintech company Pezesha. The founder of Cardano also mentioned that he was working in Papua New Guinea and had his eye on that region.

DOGE, LINK, BTC Might Be Potential Candidates for Breakout, Here’s Why