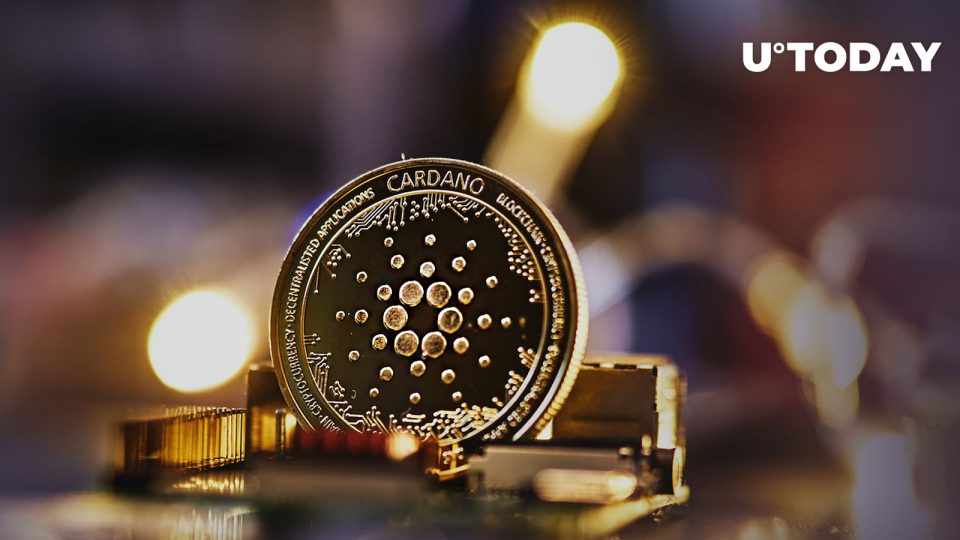 Tokyo-based cryptocurrency trading platform Bitbank has confirmed that the listing of the Cardano (ADA) cryptocurrency is going to take place soon, according to a Thursday announcement.

The ADA/JPY pair will become available for trading on the exchange in early October, the announcement says.

How to Grow My Law Practice: Tips for Success