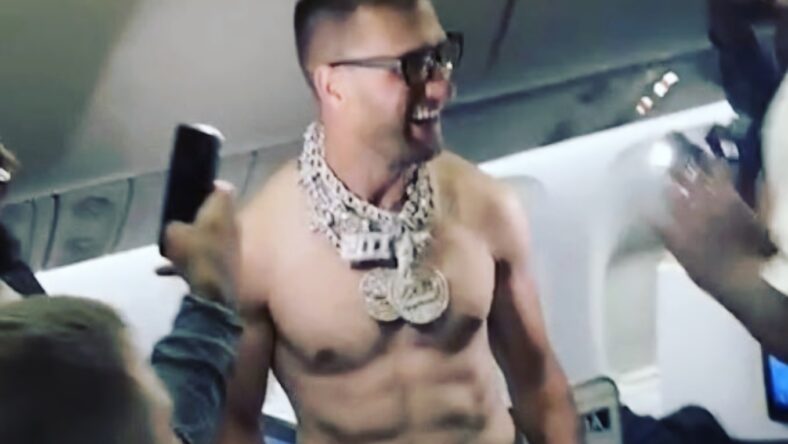 The Minnesota Vikings are 9-2 through 12 weeks of the 2022 NFL season. That’s a very good record. The play of quarterback Kirk Cousins hasn’t been as good, except it has also been terrific at the most needed times. Captain Kirko is defying the odds.

Cousins had arguably his best season with the Minnesota Vikings a season ago. Despite a head coach not willing to push the ball in Mike Zimmer, Cousins threw for over 4,200 yards with 33 touchdowns and only seven interceptions. Say what you will about Pro Bowl selections, and the criticism is fair, but he was given the nod for the third time in his career.

Fast forward to where we are today, and plenty of numbers don’t reflect glowingly of Cousins. His 2,760 yards currently should leave him well short of 5,000 on the year. He’s already been picked off nine times and has just 17 touchdowns to his credit. By ESPN’s QBR, he’s 23rd among NFL quarterbacks, ranking just below the Arizona Cardinals Kyler Murray. His 17th-place EPA has him just ahead of Atlanta Falcons Marcus Mariota.

Mediocre is basically what Minnesota has gotten from Cousins this year, except in one essential facet.

The Vikings have found themselves in late and close situations all season long. They’ve needed six different fourth-quarter comebacks to generate the record they own, and it’s the man under center that has them there. Cousins has long been chided for failing when the lights are brightest. He’s flopped in primetime situations, and he’s come up short when the offense has needed his production to take the lead.

Then there’s this version.

Cousins may continue to be mediocre throughout the vast majority of games, and he may do nothing to raise eyebrows with his season as a whole. What he is doing is showing up when it matters. Knowing the offense has needed Cousins to bring them back in multiple situations, he’s hooked up with everyone from Justin Jefferson to Adam Thielen (and more recently, T.J. Hockenson) to make it happen. Playing under the greatest level of scrutiny, Cousins has risen to the occasion.

Signed to a one-year extension taking him through 2023 for Minnesota, Cousins has been under the microscope since this spring. He hasn’t done anything to suggest he’ll eventually become some sort of Hall of Fame quarterback, but he has provided a steadying presence for a team that believes in him, and he’s given them plenty of reason to do so with the game on the line in 2022. 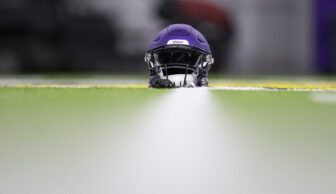 Does Medical Provider get part of the personal injury settlement?