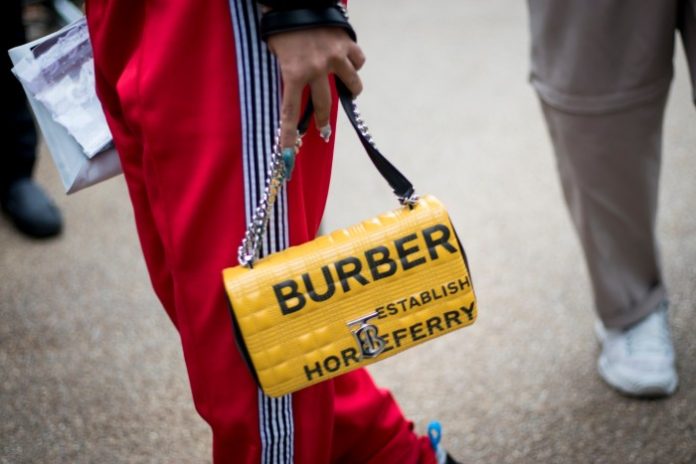 //The British Fashion Council said that London Fashion Week will still go ahead, but will be a pared down show

Queen Elizabeth II has died, aged 96, which means the UK has entered its customary 10 days of mourning.

Burberry has announced that its scheduled London Fashion Week show would no longer go ahead as a “mark of respect” to the Queen.

London had been gearing up to host its biggest Fashion Week in almost three years, with the event scheduled to take place from Thursday 15 September to Monday 19 September.

The British Fashion Council (BFC) said that London Fashion Week will still go ahead, but will be a pared down show.

“London Fashion Week is a business-to-business event, and an important moment for designers to show their collections at a specific moment in the fashion calendar, we recognise the work that goes into this moment,” the BFC said.

“Therefore, shows and presentations of collections can continue, but we are asking that designers respect the mood of the nation and period of national mourning by considering the timing of their image release.”

However, the BFC has suggested postponing “non-essential” events like opening or parties as a show of respect to Her Majesty.

Burberry said: “It is with great sadness that we have learned of the passing of Her Majesty The Queen. As a mark of respect, we have taken the decision to cancel our Spring/Summer 2023 runway show due to take place on 17 September in London.”

It was set to be the retailer’s first LFW showing since the pandemic hit in March 2020.

As is customary, the monarch’s funeral traditionally takes place 10 days after they have died. So in this case, the Queen’s funeral should take place on 18 September, or 19 September as 18 falls on a Sunday.

As both of these days fall during London Fashion Week, the BFC said any shows that take place on the day of the funeral will need to be rescheduled.

£100,000 worth of counterfeit items seized from American candy shops