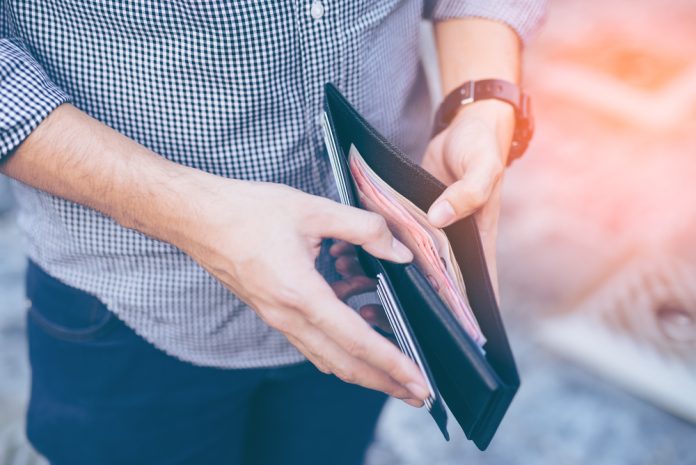 // Post offices handled £801m in personal cash withdrawals in July, the most since records began five years ago

According to new research by the Post Office, people are increasingly turning back to cash as they look to control their spending during the cost of living crisis and soaring inflation.

The Post Office revealed that personal cash withdrawals at its post offices rose by almost 8% month-on-month to a record £801 million in July – 20% year-on-year.

In total, over £3.3 billion in cash was deposited and withdrawn over post office counters in July to mark the first time figures have crossed the £3.3 billion threshold in the Post Office’s 360-year history.

In total, £3.32bn in cash was deposited and withdrawn at Post Office counters in July, £100m higher than in June.

The Post Office attributed the record amount for personal cash withdrawals at its 11,500 branches to more people choosing staycations in the UK as well as to consumers turning to cash to help manage their budgets on a week-by-week and often a day-by-day basis.

Recent research by the business showed that 71% of Brits planning on going on holiday in the UK this year intended to take out cash before leaving.

Of those who had a staycation in the last five years, almost a third admitted to being caught out cashless whilst on holiday in the UK.

Post Office banking director Martin Kearsley said: “Our latest figures clearly show that Britain is anything but a cashless society. We’re seeing more and more people increasingly reliant on cash as the tried and tested way to manage a budget. Whether that’s for a staycation in the UK or if it’s to help prepare for financial pressures expected in the autumn, cash access in every community is critical.”

Ethereum to Experience “Triple Halvening” Phenomenon, What Is It?