Supreme Court Rules In West Virginia v EPA. When I was in Law School, the most inscrutable course I took was in Administrative Law. The push and pull of the cases between what was a proper delegation of the Legislative power to Administrative Agencies was a mish mash of conflicting opinions. At its core, delegation is essential. Congress and the Executive can’t be expected to make every decision necessary to administer Federal law at the local level. The problem is that Congress has, over the decades, chosen to punt on the tough decisions, and to give the Agencies too much power, often in service of getting reelected by not having to make the difficult choices. The Supreme Court, in its recent ruling, has apparently decided to restrict the delegation power, and to rein in over-reaching bureaucrats running the Agencies, who, it should be noted, weren’t elected by anybody; but, who have been publishing rules that amount to making policy. This Fourth of July, we are declaring Independence from an unelected power, which, to me, seems a lot like the Independence from an unelected King in 1776. West Virginia v EPA, note the opinion and the day. It may prove to be the most important Supreme Court opinion that nobody will read, for many decades to come. Bureaucrats beware. We see you. 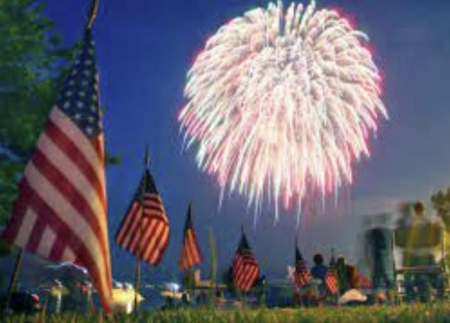 Making sense of the markets this week: July 3

Pennsylvania Bad Faith Law and Learning From Others Cases

#WhyIAmASolo – I Don’t Need To Fill Out A Form To Get A Raise.