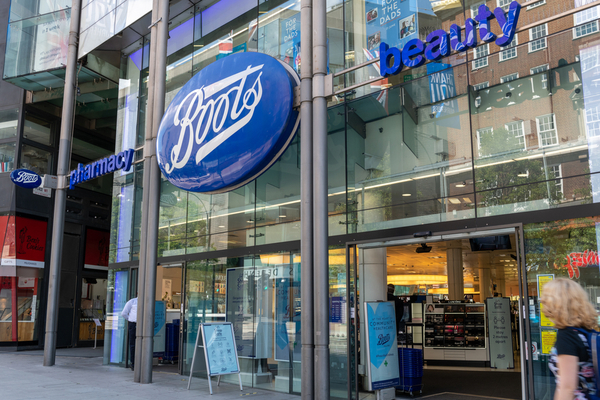 // Apollo Global Management and Reliance Industries has lined up Royal Bank of Canada, Credit Suisse, Santander, and Bank of America to help finance

Boots’ only bidder to make a binding offer is placing its hopes on a quartet of lenders as fears grow for global debt markets about large-scale takeovers.

A consortium comprising Apollo Global Management and Reliance Industries has lined up Royal Bank of Canada, Credit Suisse, Santander, and Bank of America to help finance part of the £5 billion-plus acquisition, according to Sky News.

Financing markets have soared since Boots was put up for sale by Walgreens Boots Alliance, its US parent company, several months ago.

Meanwhile, part of the Apollo-Reliance bid is expected to be funded by equity, but remains uncertain as to how much debt would be piled onto Boots in the event of a sale.

Walgreens is also expecting to retain a significant minority stake in the health and beauty retailer in an effort to push the deal through.

Another prospective bid from the owners of Asda – Mohsin and Zuber Issa and TDR Capital – remains uncertain.

Walgreens, which is being advised by Goldman Sachs, has decided that Boots is no longer its core focus as it shifts to its domestic operations.

Moreover, bidders are facing challenges such as finding an adequate solution for Boots’ £8 billion pension scheme – one of the UK’s largest private retirement funds.

If a formal bid does not materialise at a level deemed acceptable to the WBA board, the company is likely to abort the sale process.

China’s New Pollutant Control Action Plan: A Focused Plan that Could Impact the Chemical Industry Outside of China

Selfridges MD Pitcher to stand down as it pledges omnichannel future

Tesco and Morrisons warn on ‘shrinkflation’