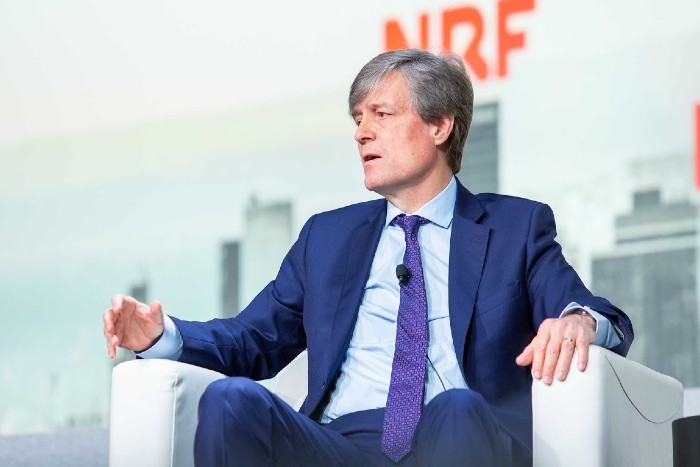 A former executive at the owner of Boots, Alex Gourlay, is in talks to join the board of the Russia-linked vehicle which owns Holland & Barrett.

Gourlay left his role as co-chief operating office at Walgreens Boots Alliance this year, and is now being lined up for the role of non-executive director of LetterOne.

A formal agreement had yet to be reached but Gourlay is likely to be one of several new board members whose appointment would bolster corporate governance at LetterOne.

LetterOne is chaired by Lord Davies of Abersoch, the former trade minister and erstwhile boss of Standard Chartered.

The company was founded in 2013 by a group of businessmen with links to Russia, including Mikhail Fridman and Petr Aven.

LetterOne itself has not been sanctioned over Russia’s invasion of Ukraine, but Fridman and Aven have been targeted by UK and EU sanctions.

If Gourlay’s appointment goes ahead, it would be positively received by stakeholders in Holland & Barrett, Sky News reported.

LetterOne had offered to buy back nearly £900 million of Holland & Barrett’s debt last week to shore up its balance sheet.

Episode 42: How Digital Nomads Can Work in Canada

Over 700 jobs lost at Matalan despite sales surpassing £1bn

Aldi gives thousands of warehouse staff up to 9% pay rise

John Lewis to take over shopping centre for pop-up sale