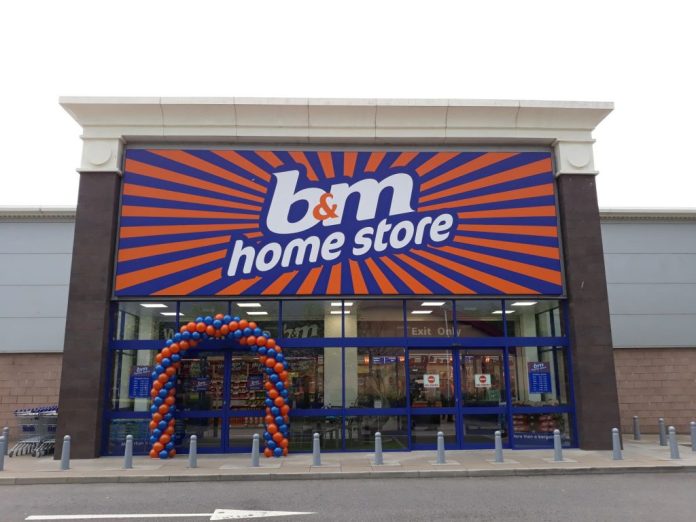 B&M has revealed that former KPMG executive Oliver Tant has joined the discount retailer as a non-executive director.

Tant is set to take up the position on 1 November 2022, and will also succeed Ron McMillan as chair of the Audit & Risk Committee next July and join the Nomination Committee.

McMillan is scheduled to resign after almost a decade as a non-executive director from the B&M board.

Tant’s previous work experience includes a 30+ year tenure with KPMG where he was a partner, UK head of Audit, and served on KPMG’s international executive committee for four years

B&M chairman Peter Bamford said: “I am delighted that Oliver has agreed to join the Board of B&M. His previous roles at Imperial Brands and KPMG give the combined experience of a Big Four audit partner with eight years as CFO of a FTSE 100 business,”

“I am sure that he will add a great deal of value both as a Non-Executive Director and in his future role as Audit & Risk Committee Chair.”

“Ron has been an outstanding Chair of the Audit & Risk Committee and has played a critical role in the successful transition of B&M from IPO in 2014 to a FTSE 100 company. However, it is now right that we plan for his succession.”

What types of traffic tickets can cancel an Illinois commercial driver’s license?

Iceland v Iceland – the rematch: Supermarket and country back in court over trademark