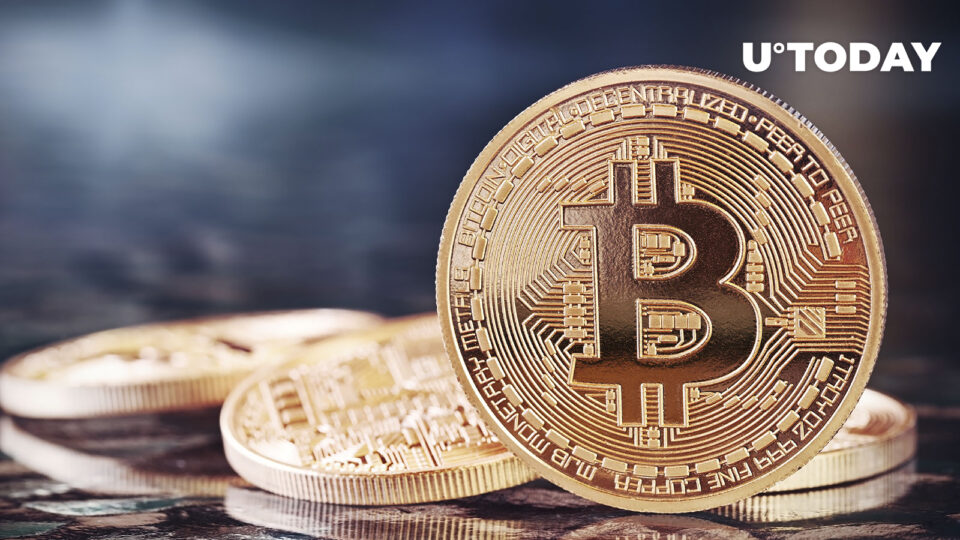 Fact that Bitcoin is not dropping even lower should make you happy, this analyst says

Oanda argues that the crypto king, which is known for its high volatility, is supposed to significantly underperform the equities market. For instance, when the stock market is down 2%, it would be reasonable to expect Bitcoin to record roughly an 8% price correction within the same day.

However, relatively modest drops suggest that the cryptocurrency is performing better than expected.

Bitcoin keeps hovering above the “make-it-or-break-it” $18,000 support level, with bulls fighting tooth and nail to defend it.

As reported by U.Today, T3 Trading Group’s Scott Redler predicted earlier this month that Bitcoin was likely to experience a precipitous drop if bulls were to lose the $17,600 level, which remains the lowest point of 2022.

The largest cryptocurrency is currently down roughly 5% this September. For comparison, the tech-heavy Nasdaq 100 index, which includes such constituents as Microsoft Corporation (MSFT), Amazon (AMZN), Nvidia (NVDA) and others, is down roughly 7%. The benchmark S&P 500 index is also down 5.6%.

Last month, Bitcoin ended up being the worst performing asset, plunging by roughly 14%.

The largest cryptocurrency is currently down 58% since the start of the year. It has so far performed in line with other risk assets that have been bettered by the U.S. Federal Reserve’s hawkish monetary policy.

Meanwhile, the U.S. Dollar index is currently sitting at its highest level in roughly two decades.

Weed around the world: Bangkok, Thailand

Ethereum (ETH) Shorts Getting Annihilated as Price Surges 7% in Minutes

Former Ripple CTO Teases New Project That Will Use XRP

There’s Nothing Left to Say About XRP