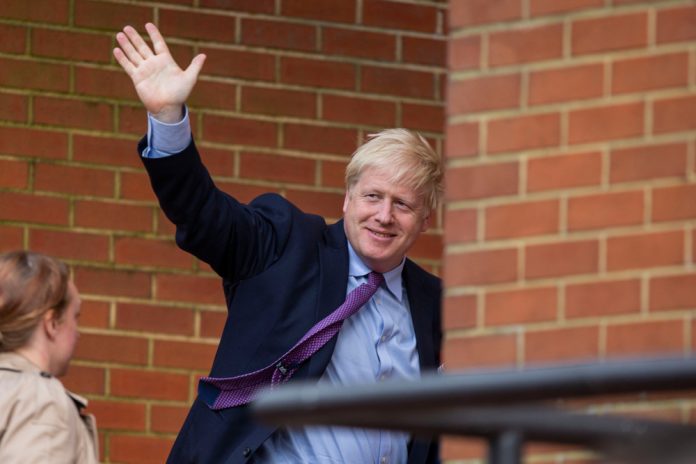 // Rose said: “We’ve got to have some action. The captain of the ship is on shore leave, right, nobody’s in charge at the moment.”

Asda boss Lord Stuart Rose has slammed PM Boris Johnson for being on holiday while the UK faces a “horrifying” inflation crisis that is “not about to go away”.

The Conservative peer explained that “nobody is in charge at the moment” as it was revealed this morning that inflation had hit 10.1% – a 40-year high.

Rose then went on to criticise both Tory leadership candidates Liz Truss and Rishi Sunak for failing to grasp the urgency of the situation, saying “inflation isn’t sitting there waiting for us.”

Speaking on the BBC’s Radio 4 Today programme, Rose said: “We have been very, very slow in recognising this train coming down the tunnel and it’s now here, and it’s not only about to run us over, it’s run quite a lot of people over and we now have to deal with the aftermath of that.”

Criticising the lack of urgency within government, Rose said: “We’ve got to have some action. The captain of the ship is on shore leave, right, nobody’s in charge at the moment.

“It is now the middle of August, it will be soon September. We’re going to have an emergency budget, we are told.

“When is the actual effect of that budget going to take place? Are we going to wait till October, November, December? Inflation isn’t sitting there waiting for us.”

He added: “What bothers me a little bit about the leadership election is that everybody is throwing money at everything and we can’t afford everything and we do need to go back to basic common-sense economics.”

Official figures from the Office for National Statistics revealed that on Wednesday the Consumer Prices Index measure of inflation reached 10.1% last month, largely attributed to a spike in food prices and household essentials such as toilet rolls and toothbrushes.

Johnson has come under increasing fire for being “missing in action” during the deepening crisis.

The Telegraph reported earlier this week that Johnson would see out the final weeks of his premiership in at his grace-and-favour home, Chequers, once he returns from holiday.

Tesco chairman hits out at government over delaying anti-obesity measures

Ted Baker cashflow under pressure as it trades without credit insurance