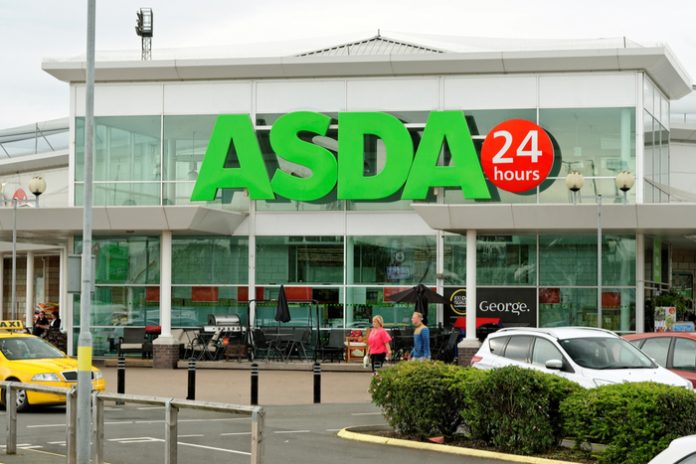 The Big Four supermarket said on Wednesday that some shoppers are setting £30 limits as they cut back on spending amid the current cost-of-living crisis.

Rose told BBC News that such measures would be “helpful” and that more should be done to ease the burden on low income households.

“People are trading back. They are worried about spending. They’ve got a limit that they’ve set out, too. They say £30 is one limit and if they get to more than £30 then that’s it, stop. It’s the same with petrol,” Rose said.

Asda’s latest disposable income tracker showed that in May households had, on average, £44 less a week – a decline of approximately 18% year-on-year.

Asda has sought to offer shoppers value through initiatives such as the launch of its Just Essentials range and price freezes.

Rose said: “We’re doing everything we can. We’ve invested nearly £100 million in the last month or so making sure customers get essentials at very, very attractive prices to try and help them.

“I would say the most important priority in the short term is to kill inflation, because once inflation gets embedded, it’s very, very hard to kill. If it means we have to slow the economy down for a while, and it looks as if we are heading for a recession, then so be it.”

Asda responds to claims that Just Essentials is “embarrassing families”

Almost 650,000 UK retail jobs lost in the past five years

Matalan lenders line up advisers ahead of crunch refinancing talks